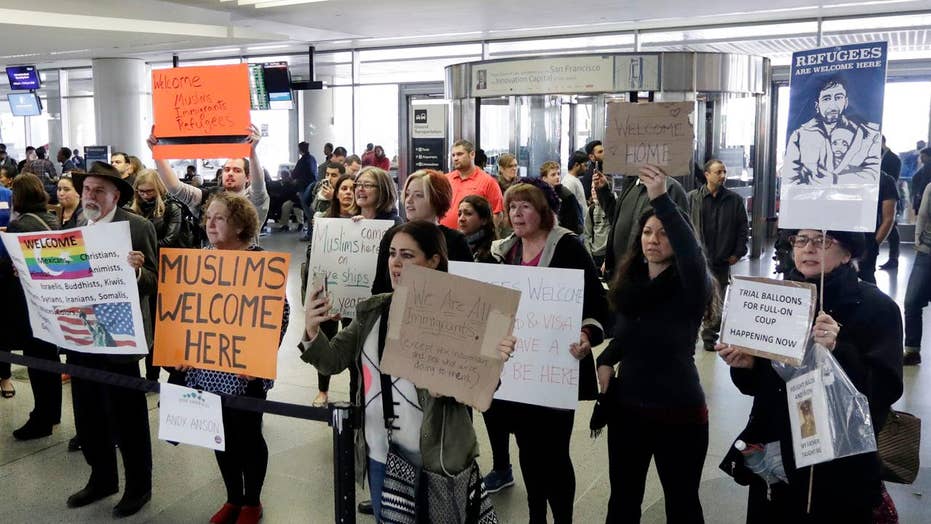 The Boy Scouts of America sacrificed its last vestige of integrity on the altar of political correctness.

On Monday, the BSA announced that girls who identify as boys will now be allowed to join the Boy Scouts and Cub Scouts – marking a complete capitulation to the gender and sex revolutionaries.

As I wrote in “The Deplorables Guide to Making America Great Again”, the time has come for every church and every parent in America to sever ties with the Boy Scouts.

“This is Exhibit A of the insatiable demands of those pushing this sexual anarchy,” Family Research Council president Tony Perkins told me.

The policy change takes effect immediately and has parents asking some very pointed questions: will transgender children will be able to share tents and bathrooms in the Great Outdoors with heterosexual boys?

“For more than 100 years, the Boy Scouts of America, along with schools, youth sports and other youth organizations, have ultimately deferred to the information on an individual’s birth certificate to determine eligibility for our single-gender programs,” spokesperson Rebecca Rausch told Associated Press. "However, that approach is no longer sufficient as communities and state laws are interpreting gender identity differently, and these laws vary widely from state to state.

In "The Deplorables' Guide to Making America Great Again," I predicted the Boy Scouts would eventually abdicate all of their long-cherished traditions to the demands of militant social justice warriors.

So what’s a patriotic American young man supposed to do?

I recommend Trail Life USA, a Christ-centered scouting program that has exploded in growth since its founding in 2014. Nearly 30,000 young people are now involved in the program – a number of them former Boy Scouts.

“It’s what the BSA used to be before its leadership compromised the core tenets of scouting,” he told me.

In a statement released late Monday, Trail Life assured its “members and charter organizations nationwide that we are committed to the biblical traditional values affirmed in our statement of faith and values.”

John Stemberger, chairman of Trail Life’s board of directors, told me the BSA decision is “sad beyond belief.”

“It’s the beginning of the end of what the Boy Scouts used to mean,” he said. “It’s really a sad move.”

He warned the decision will “put boys in a state of confusion and does nothing to help normal psychological development.”

“Aside from the fact they are now going to confuse literally hundreds of thousands of young men and boys – you are now going to have further youth protection problems,” he said. “Facilities and campgrounds are not designed for this type of thing.”

The BSA is also going to face some logistical issues. Will boys and girls be allowed to shower together? Will they be allowed to use the same camp dressing rooms? What sort of restroom accommodations will be provided for transgender scouts?

“It’s simply stunning that a leading youth organization which parents entrust the protection of their children with has opted to again appease political activists rather than follow clear, common-sense best practices for child protection,” Stemberger said.

Stemberger said what’s really sad is the BSA rarely talks about its original mission – to teach young people ethics and morals – to teach them how to make ethical and moral decisions through their lifetime.

But those days are long gone.

Besides, how can the Boy Scouts of America teach ethics and morals when its adult leaders can’t muster the courage to stand morally straight in the face of militant gender revolutionaries?