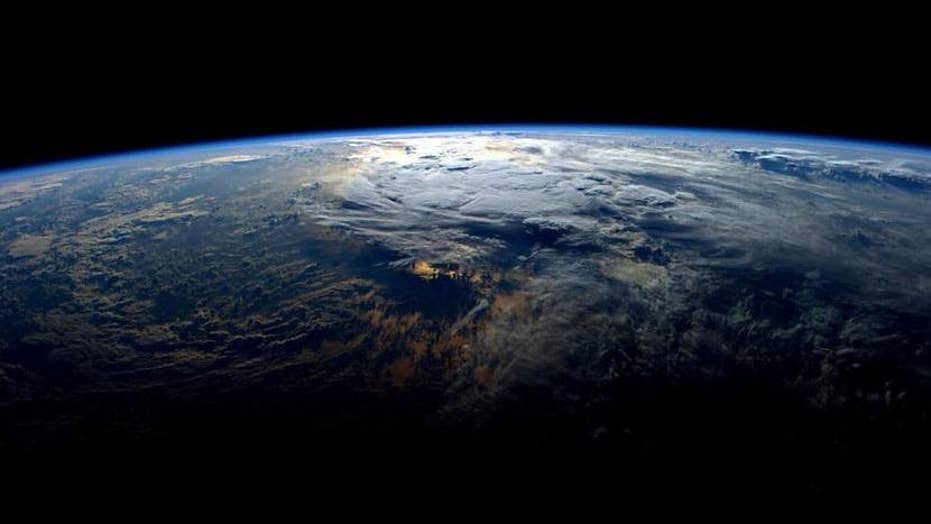 It is quite common for intelligent, sober-minded astronomers to believe in the possible existence of Little Green Men (LGM) – that is, extraterrestrial life. The problem is, there’s absolutely no hard evidence for such a belief. In fact, a new Oxford University analysis of the best and latest scientific evidence concludes that believing in LGM is on a par with believing in the Tooth Fairy.

In 1950 the Nobel Prize-winning physicist Enrico Fermi reportedly mused, “Where are they??” Where are all the LGM? Given there are roughly 100 - 400 billion suns in our Milky Way galaxy alone, it seemed reasonable to suppose at least one of them had a planet with intelligent life on it.

Fermi further reckoned that any intelligent civilization would be technologically savvy enough to colonize the galaxy within 10 million years. Given the Milky Way has been around for more than 10 billion years, such a thing would have long-since happened, making the LGM’s presence obvious to us. Yet, our strongest telescopes – and that includes the vaunted, space-based Hubble telescope – see no such thing in our galaxy or any of the other 100 - 200 billion galaxies in the cosmos.

That cosmic-sized quandary – now known as the Fermi Paradox – still dogs us today. We look up at the night sky, marvel at the vast canopy of stars and galaxies, and naturally think, “There’s got to be oodles of civilizations out there. But, if so, where is everybody??

During my graduate studies at Cornell, I took a course from Frank Drake and the late Carl Sagan in exobiology, the study of possible life forms on other planets. Sagan is well-known to the public, of course, but Drake is the true pioneer in the search for extraterrestrial life (SETI).

Among astronomers, Frank is especially famous for the Drake Equation, which attempts to estimate the number of intelligent civilizations that, by all rights, should be out there colonizing our galaxy. The equation multiplies together seven factors:

R* = How frequently are suns born whose light could conceivably sustain intelligent life?

fp = What fraction of those stars have planets?

ne = How many of those planets, per solar system, have environments suitable for life?

fl = What fraction of those planets actually host life?

fi = What fraction of those life-bearing planets have intelligent life?

fc = What fraction of those intelligent civilizations broadcast detectable signals into space?

L = How long do those civilizations broadcast detectable signals into space?

Drake first scribbled out his equation in 1961, during a scientific conference in Green Bank, West Virginia.  He and his colleagues guesstimated values for all seven factors and calculated there should be about 1,000 – 100,000,000 intelligent civilizations in the Milky Way alone. That meant about 100 trillion – 20 quintillion intelligent civilizations should exist in the visible universe! A veritable urban explosion of technologically advanced LGM.

And yet – notwithstanding today’s hype about possible Martian life and the discovery of exoplanets (worlds circling other suns) – when we look and listen into deep space with our finest, most exquisite instruments, we see no hard evidence for LGM and hear only crickets. Why?

According to a team of researchers at Oxford University’s Future of Humanity Institute, it’s because we’ve been using the wrong factors in the Drake Equation. We – including usually hard-nosed scientists – want so badly for there to be LGM, we’ve been grossly overestimating the values of Drake’s factors, resulting in a flagrant overestimation of the number of civilizations that should exist out there.

When the Oxford folks assign realistic numerical values to the seven factors – based on an honest evaluation of the uncertainties in our very best chemical, biological, physical, and astronomical knowledge – Frank’s famous equation predicts a much, much, much smaller number than 1,000 – 100,000,000 intelligent civilizations per galaxy. The median number plummets to something as low as 0.00000000000000000000000000000000008 (that’s an eight preceded by thirty-four zeroes).

In plain English, explain the authors in a paper submitted to the Proceedings of the Royal Society of London, “we find a substantial probability that we are alone in our galaxy, and perhaps even in our observable universe.” If any LGM do exist out there somewhere, the researchers conclude, it is somewhere over the rainbow, so to speak – “quite possibly beyond the cosmological horizon and forever unreachable.”

So, next time you look up at the night sky and say to yourself, “There has to be someone out there!” think again. Even though it sounds like a possibility more fantastic than the Tooth Fairy, science itself is presently telling us we are very likely it – the only intelligent creatures inhabiting this immense and incredible universe.