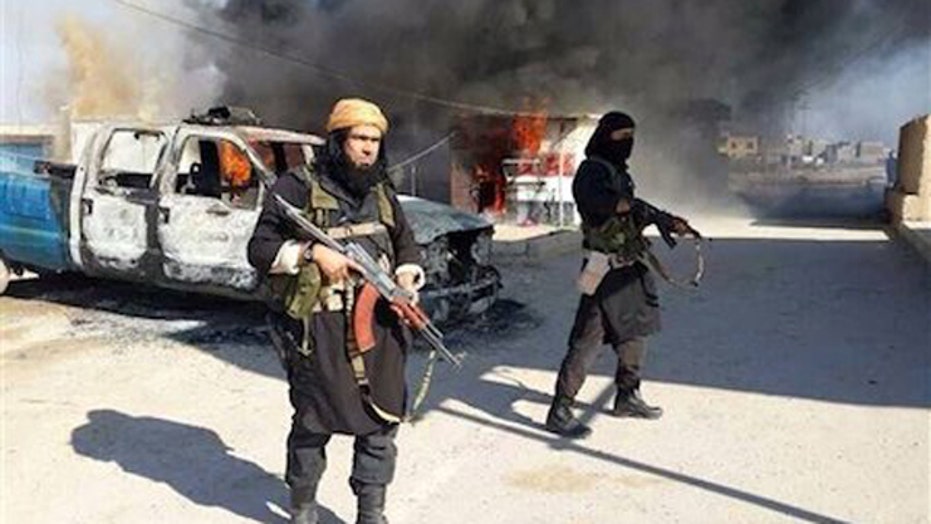 Isis could affect your investments

Ed Butowsky on how our worst enemy can make us money

ISIS could affect your investment portfolio. Be sure to prepare for it.

Don’t get me wrong … The sooner each and every one of those Islamic terrorists is in the ground, the better. But the fact is, they could affect you financially.

Consider this: In the early part of this decade, many major American companies viewed new international markets — especially Africa, with a population of 1.2 billion —as places where they could grab significant market share for their products and services. Many top consumer brands deployed assets, employees and infrastructure into these frontiers that were ripe for expansion.

But with ISIS now setting its sights on many of those same areas, those companies are being forced to change their expansion plans, dealing a major blow to local economies and, at the same time, to their shareholders, who look for earnings growth that raises stock valuations.

Stock prices move about six months ahead of earnings, so many companies traded higher in anticipation of their expansion into these new markets. Now, unfortunately, those companies that planned to expand into new countries might not grow as fast, unless they can pivot quickly and go elsewhere.

Nobody knows for sure what the future will bring, but as you evaluate your portfolio, you should ask yourself if any of the companies you own — especially the big multinationals that move the stock market — are doing business in a “hot zone” or were planning to do so in the future. If that’s the case for any of your holdings, you need to give them some extra attention.

But now consider this: There’s a bizarre way that ISIS can actually help your portfolio. As ISIS expands, people become fearful — especially in Europe, which is right next door. And when there’s fear in the world, people buy U.S. bonds. Always have, always will.

If Francois in Paris is worried about Islamic terrorism and wants to get his money out of France, he’s going to buy U.S. bonds. But he has to buy those bonds with American dollars, not euros.

So he converts his euros into dollars and buys U.S. bonds, pushing their prices higher … and their interest rates lower.

Low interest rates are great for our economy. They also push stock valuations higher. And as long as the world -- especially Europe -- fears ISIS, interest rates will stay low.

Many people think a bell goes off that alerts people when to get into or out of their investments, but it just doesn’t work that way. The need to make adjustments creeps up on you, slowly and quietly, much as ISIS has spread in the Middle East — and before you know it, it's too late.

Investors, just like our military, need to be quick on their feet and ready to strike on a moment’s notice. Our military is prepared to deal with ISIS. Investors need to position their portfolios to do the same.

Ed Butowsky is Managing Partner at Chapwood Investments in Dallas, Texas and a frequent guest on Fox News Channel and Fox Business Network.