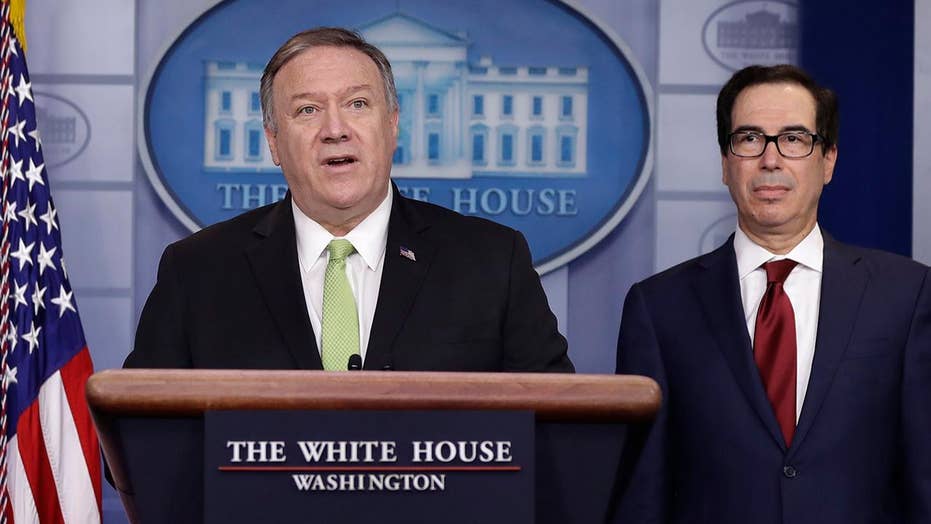 With the killing of Iran’s General Qassem Soleimani and retaliation by Iran on U.S. bases in Iraq, many predict that military escalation is inevitable. But this view ignores the increasingly devastating effects of economic sanctions on Iran. The clear and compelling lesson of the past 18 months is that the U.S. doesn’t need to be drawn into war in order to curb Iran’s nuclear weapons ambitions.

Iran’s leaders face enormous and growing pressure at home as the country’s economy shrivels, and they’d like nothing more than to distract and unify the population with a “defensive” war with the West.

President Trump shouldn’t take the bait. Instead, he should stay the course of increasing economic pressure. Friday’s announcement that his administration will do just that is encouraging. Economic sanctions remain the most effective tactic to bring Iran back to the negotiating table in a weakened position and advance a safer, denuclearized world.

EX-NAVY SEAL JACK CARR: TRUMP GOT IRAN TO STAND DOWN BECAUSE OF THIS

The economic pain caused by U.S. sanctions is the reason Iran has lashed out against our military forces and allies, and it remains the most potent weapon to undermine the regime’s influence in the Middle East. 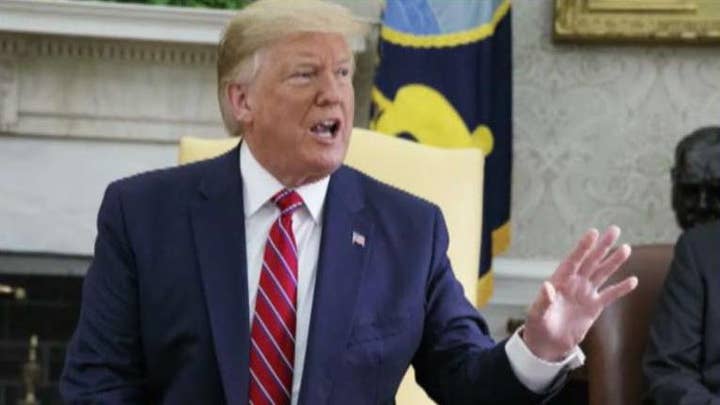 The reinstatement in 2018 of restrictions on trade with Iranian energy, shipping, and financial firms, and exclusion from U.S. markets for companies who trade with Iran, has hammered the Iranian economy. Gross Domestic Product shrank by nearly 5 percent in 2018 and is forecasted to fall by nearly 10 percent in 2019. As a result, the unemployment rate in Iran rose to nearly 17 percent last year, and the cost of living has skyrocketed as key imports dried up.

As Iran tries to up the ante with rockets and bullets, we need to remember that the most potent weapon we’ve deployed and can continue to use, is economic pressure that strikes at the heart of Iran’s energy, shipping, and financial sectors.

U.S.-led sanctions have also decimated Iran’s oil production and revenue as oil buyers faced a choice: abandon Iran or lose access to U.S. markets. Overwhelmingly, they abandoned Iran. As a result, Iran’s oil exports have plummeted and are expected to continue to plummet, depriving the Iranian regime of a key source of revenue to finance its military and the militias it backs in the Middle East. 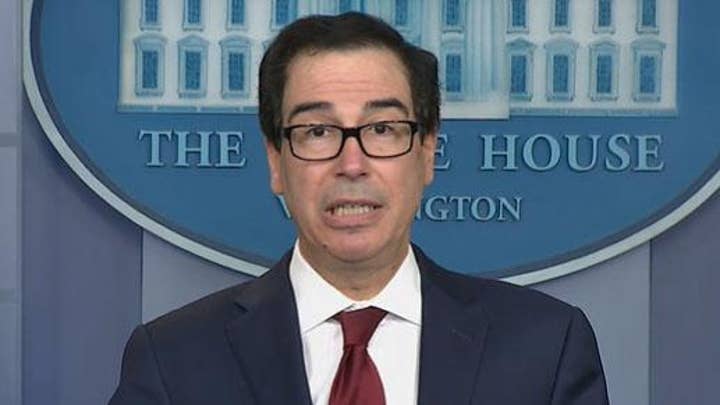 As Iran’s economy shrinks, its people are showing little patience for the government draining the country’s resources on nuclear weapons development and military pursuits. Economic turmoil caused Iranians to take to the streets in November to protest against their government, leading to severe and highly unpopular crackdowns by authorities.

The Iranian regime has gotten more aggressive militarily because it simply cannot respond to—and cannot withstand-- the economic pressure the U.S. is exerting. As Iranian behavior now threatens to become even more reckless and desperate, it would be a mistake for the U.S. to abandon this advantage.

Iran’s leaders are eager to shift from an economic to a military battlefield. Economic pressure has sowed popular discord in Iran, pitted the authorities against the people, and deprived the Iranian military of resources. But military confrontation with the U.S. could have the opposite effect—energizing both popular support for the regime and Iran’s armed forces and Iranian-backed militias.  From Iran’s perspective, the best way to unify its population is to pull the U.S. out of an economic war and into a shooting war.

Friday, Treasury Secretary Steven Mnuchin announced that the administration would increase economic sanctions on Iran in response to Iran’s most recent attacks. The Trump administration’s restraint is prudent and strategic. As Iran tries to up the ante with rockets and bullets, we need to remember that the most potent weapon we’ve deployed and can continue to use, is economic pressure that strikes at the heart of Iran’s energy, shipping, and financial sectors.

Iran’s leaders know how to drag countries into demoralizing and prolonged military conflicts. It’s familiar territory for them, it’s a fight they think they can win, and they’re desperate to shift the focus away from the economic pain the U.S. has inflicted. The U.S. shouldn’t oblige. Sanctions have severely harmed Iran’s economy and deprived its leaders of resources and support. They’re lashing out because they’re out of options. We ought to keep it that way by sticking with the economic fight that Iran can’t win.