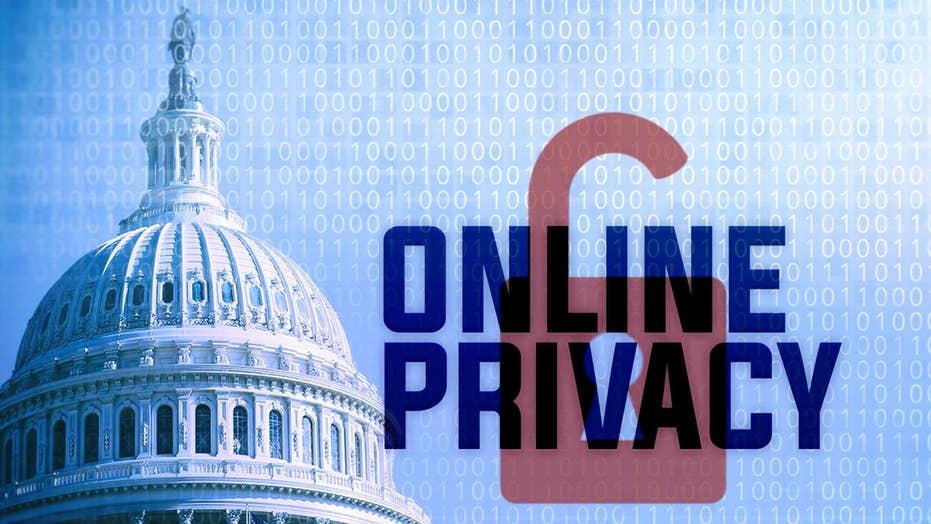 Did Congress level the playing field for internet providers?

On May 18th, under the leadership of Federal Communications Commission (FCC) Chairman Ajit Pai, FCC commissioners will consider a “Notice of Proposed Rulemaking” to restore the internet to a light-touch regulatory framework by classifying broadband as an “information service” and seeking public comment on the rules governing the practices of internet service providers. This much needed transparent public process will hopefully undo the current burdensome rules and install a framework designed to protect both consumers and the continued evolution of the internet.

As a lightly regulated open platform, the commercial internet thrived, encouraging innovation, experimentation and massive private sector investment in network infrastructure. Until 201, that is, when, despite the internet’s unprecedented success, FCC regulators voted 3-2 along party lines to impose strict government regulation for the first time.

Under the guise of protecting “net neutrality” or the “open internet,” rules designed for the monopoly telephone era of black rotary phones were chosen to regulate the dynamic internet ecosystem. Instead of having a market-based framework policed by America’s competition authorities - including the Federal Trade Commission (FTC) the Department of Justice and State Attorney Generals, where it flourished from 1996-2015 – the rules allow the FCC to run the internet like the old-fashioned telephone network, setting prices and taxing services.

Today’s communications and technology landscape is constantly evolving and is no place for outdated regulations. Internet users have come to expect faster speeds, more options to connect, and a constant stream of new and exciting products and services; but this cycle of innovation is at risk if heavy handed internet regulations remain in place. Effectively, the 2015 rules limit consumer choice for internet services. One might want a better, faster or cheaper source of broadband, but under the current rules, the FCC decides what your broadband should look like, not you.

While Chairman Pai’s action is the right thing to do, it doesn’t stop a future FCC from reversing the rules yet again. This flip-flopping will likely continue until Congress steps in once and for all, clarifying the FCC’s authority and establishing a free market policy framework for the internet. In moving forward with legislation, Congress can ensure a level playing field for the industry so that every internet service provider and internet company adheres to the same rules for access, privacy, and consumer protection.

Large or small, every company deserves a chance to compete without the heavy hand of government holding it back. Right now, the FCC’s rules are deterring the very competition in broadband that Americans want. The costs of compliance with the news rules have been so burdensome that 22 small broadband providers asked for relief from the FCC, saying that banks refuse to fund their expansion efforts because of the uncertainty of the heavy handed rules. Overall, paperwork requirements by the FCC sucks $800 million out of the economy annually.

Furthermore, consumers shouldn’t be subjected to different sets of rules when it comes to online privacy. One of the legal consequences of the Obama-era internet rules was that it removed FTC jurisdiction over online privacy, your rights and protections when you go online. Under the FTC, which has deep expertise in privacy protection, consumers have no statute of limitations to complain about an offense, and they can recover damages.

The FCC does not have the same authority or expertise on privacy. So it invented new privacy rules that covered only broadband subscriptions and ignored the biggest online data collectors. In fact, the FCC privacy rules did nothing to restrict the ability of big internet companies and their operating systems from collecting vast majority of consumer information. That’s why Congress passed a resolution in March rejecting the FCC’s flawed rules and paved the way for the FTC to return to its experienced role as the cop on the beat, enforcing consumer privacy protections online.

The internet evolves at an incredible pace and government regulation shouldn’t slow it down. Any attempt to regulate the internet should be met with intense skepticism and only be used to fix what’s broken. A true “open internet” will ensure each American’s freedom to access legal content with their choice of device; transparency about the services accessed; freedom from censorship from both government and corporations; and common standards for privacy, competition, and consumer protection.

Chairman Pai shows leadership and vision in his work to restore internet freedom, but, it’s also time for Congress to codify a framework for today’s digital world that enshrines internet freedom forever.

Roslyn Layton is a visiting fellow at the American Enterprise Institute’s Center for Internet, Communications, and Technology Policy.