H.R. 1, the deceptively entitled "For the People Act," has arrived in the U.S. Senate after a party-line vote in the House of Representatives. It is without doubt the most dangerous and irresponsible election bill I have ever seen.

If it becomes law, it will interfere with the ability of states and their citizens to determine the qualifications and eligibility of voters, to ensure the accuracy and validity of voter registration rolls, to secure the integrity of elections, and to participate and speak freely in the political arena.

H.R. 1 is an 800-page monstrosity that would usurp the role of the states. It would not only eliminate basic safety protocols, but mandate new, reckless rules and procedures. Here are the eight worst provisions of this ill-considered bill:

TEXAS AG KEN PAXTON: FIGHTING BIDEN'S RADICAL POLICIES – HERE'S HOW TEXAS, OTHERS CAN STAND UP FOR RULE OF LAW

1. It would eviscerate state voter ID laws that require a voter to authenticate his identity. Indeed, it would force states to allow anyone to vote who simply signs a form saying that they are who they claim they are. When combined with the mandate that states implement same-day voter registration, it means I could walk into any polling place on Election Day, register under the name John Smith, sign a form claiming I really am John Smith, cast a ballot, and walk out. Not only would election officials have no way of preventing that or verifying that I am not really John Smith, I could repeat this in as many polling places as I can get to.

2. It would make absentee ballots even more insecure than they already are. Not only could states not apply any ID requirement to absentee ballots, they could not enforce any witness signature or notarization requirement. States that wisely ban candidates, campaign staffers, party activists and political operatives from handling or delivering absentee ballots would see that ban voided. H.R. 1 would require states to give access to absentee ballots to third-party strangers who may have a stake in the outcome of the election. All states also have to create permanent absentee ballot lists for anyone who wants to vote entirely by mail in all elections and mail absentee ballot request forms to all registered voters, a real problem given how inaccurate state voter registration rolls are.

3. It would worsen the problem of inaccurate registration rolls, which are full of people who have died, moved away, are ineligible felons or noncitizens, or are registered more than once. H.R. 1 severely restricts the ability of states to take the basic steps necessary to maintain the accuracy of their voter rolls, such as comparing their lists with those of other states or using the U.S. Postal Service’s National Change of Address System to find individuals who have moved.

Senators who supports H.R. 1 should realize that they are essentially in favor of throwing the validity and credibility of future elections in doubt.

4. It would take away your ability to decide whether you want to register to vote. Instead, it requires states to automatically register individuals who interact with state agencies such as DMV and welfare offices, as well as numerous federal agencies. This will not only lead to multiple registrations of individuals in the same and multiple states, but the registration of aliens and other ineligible individuals.

5. It would force states to allow online registration, opening up the voter registration system to massive fraud by hackers and cybercriminals. Worse, it severely restricts the ability of state officials to reject a voter registration application even when it is rejected because the official believes the individual is ineligible to vote. 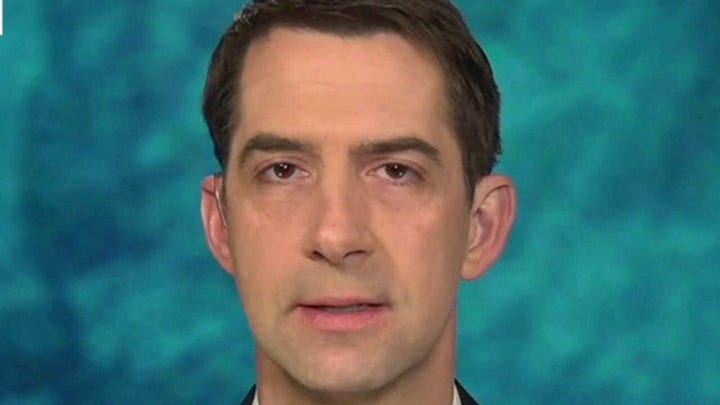 6. It imposes onerous new regulatory restrictions on political speech and activity, including online and policy-related speech, by candidates, citizens, civic groups, unions, corporations and nonprofit organizations. The disclosure provisions that apply to membership organizations like the NRA, Citizens for Life, and other organizations that Americans of all political stripes join to multiply their voices on important issues will subject donors to intimidation and harassment. It is the modern equivalent of the donor-disclosure requirements that state governments tried to impose on civil rights organizations in the 1950s – requirements the Supreme Court deemed unconstitutional.

7. It would authorize the IRS to investigate and consider the political and policy positions of nonprofit organizations when they apply for tax-exempt status. This would enable the political party in control of the White House (and thus the IRS) to use the IRS to go after anyone criticizing them or their policies. 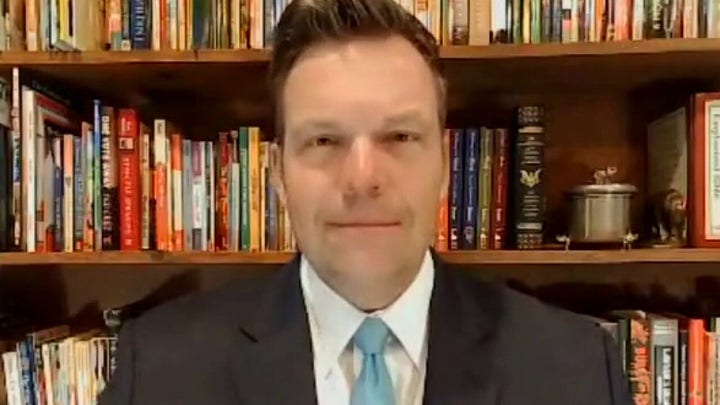 8. It would set up a public funding program for candidates running for Congress. This would force taxpayers to subsidize the political campaigns of individuals they may vehemently disagree with and wouldn’t vote for in a million years.

Senators who supports H.R. 1 should realize that they are essentially in favor of throwing the validity and credibility of future elections in doubt and taking away the authority of the voters of their states to make their own decisions on how their elections should be run.

How much more anti-democratic can you get?