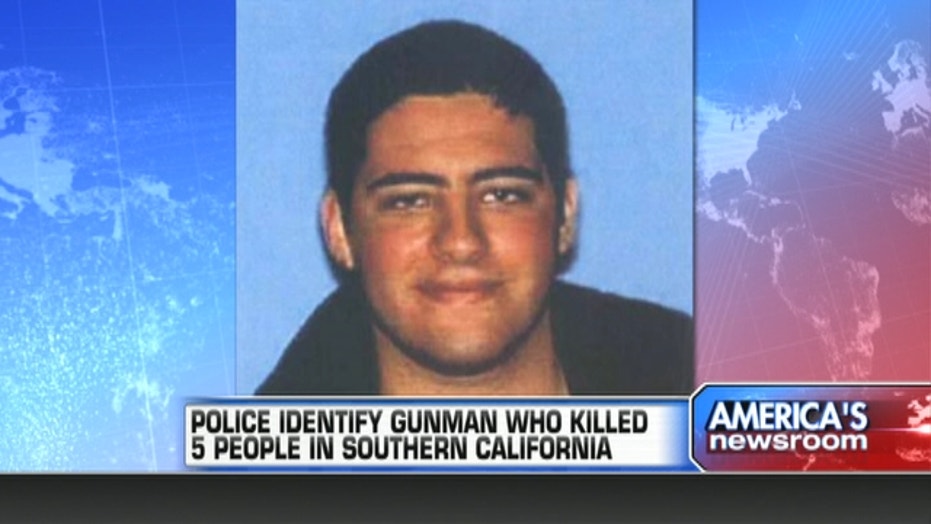 The shooting rampage in Santa Monica on Friday claimed the lives of five victims and injured several others.

No one ever thinks they are going to be involved in a mass shooting but if last week’s senseless killings in Santa Monica demonstrated one glaring commonality it's this: victim after victim said they did not know what to do. Some simply were lucky and survived while five others tragically did not.

Want to survive a mass shooting? Here is what we have learned from those who have experienced one first- hand.

The best survival tactic once you are aware of the incident is to exit the area. Get away as fast as you can and go as far away as you can.

This latest incident in California lasted 13 minutes and covered dozens of blocks. You never know where the shooter may go next or even when they leave if they will return to continue their rampage.

If you can’t leave the area without presenting a target or drawing the attention of the shooter, seek cover, any object that will protect you from bullets including concrete barriers, steel building support beams, brick walls or even thick trees.

No cover available? Find concealment as quickly as possible by finding something to hide behind which will shield you from the shooter’s line of sight such as bushes, interior walls or even hiding in cabinets.

Whether you run from the area, find cover to protect yourself or seek out concealment to hide always present as small of a target as possible.

- If you are leaving the area crouch down or use a zigzag pattern while running.

- If you are behind cover stay low and don’t expose body parts.

- If you are hiding try to remain as still and quiet as possible until the shooter passes you by or you have an opportunity to flee the area.

Some other important lessons learned from past mass shooting survivors include the importance of playing dead. This method has worked on multiple occasions, been used by a wide range of individuals (some of whom stated that they saw the tactic on television) and others who just thought it seemed like a good idea at the time.

Other tactics, which seem just as reasonable -- such as pleading for one’s life -- have failed the majority of the time.

Finally, unless there is absolutely no other alternative do not engage the shooter by attempting to fight them. An armed homicidal manic bent on killing, armed with multiple weapons and hundreds of rounds of ammunition always has the advantage over an unarmed and untrained individual.

If you have no other option then engage the shooter with multiple people simultaneously and while the shooter is preoccupied with other tasks such as loading their weapon or changing their equipment.

Mass shootings like the attack in Santa Monica are an American tragedy. Hopefully we can all learn lessons from past events which will help us to survive in the future.

John Matthews is the executive director of the Community Safety Institute. He is a 30-year law enforcement veteran, the author of Mass Shootings: Six Steps for Survival , School Safety 101, and the co-author of The Eyeball Killer, a first-hand account of his capture of Dallas' only serial killer.
ADVERTISEMENT