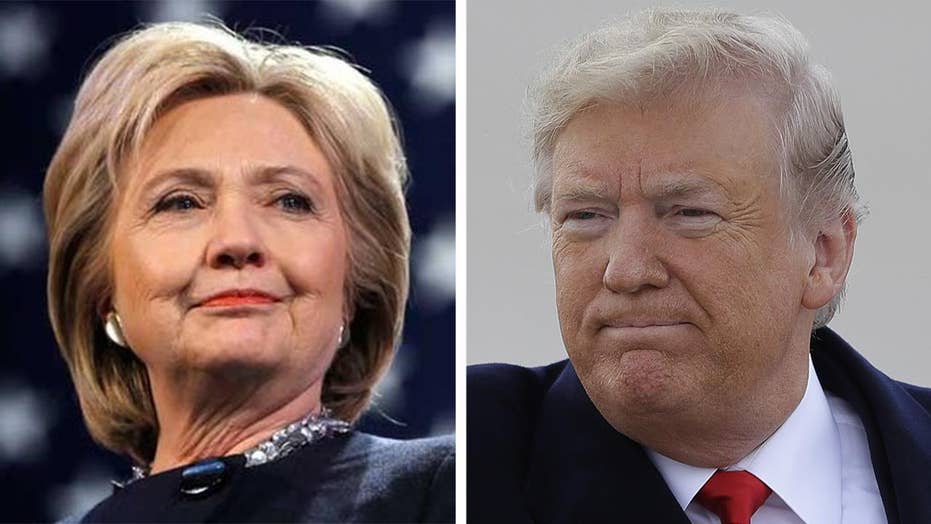 Does Hillary Clinton want a rematch with Donald Trump?

I wanted Clinton to be the first woman president in the United States. I was so confident she’d win that I placed my then-9-year-old daughter’s hand on mine when I cast my vote for Clinton, because I wanted my daughter to remember the day history was made – the day our country finally elected a woman to that White House on Pennsylvania Avenue.

But it was not to be.

After Clinton lost to Donald Trump – and after I spent three days on the floor crying in the fetal position – it was time to move on. There were marches. I went on to read Clinton’s book, “What Happened.” I even have an autographed copy of the book in my home library.

Many people just wanted Clinton to go away, but she continued to speak out. She gave lectures. She tweeted. She took walks in the woods. And most recently she has been campaigning for some Democratic candidates running in the midterm elections taking place Tuesday.

When Trump was elected president, I was hopeful that Clinton would run again. But she said she wouldn’t and I believed her. It was a tough election and she’s not getting any younger. 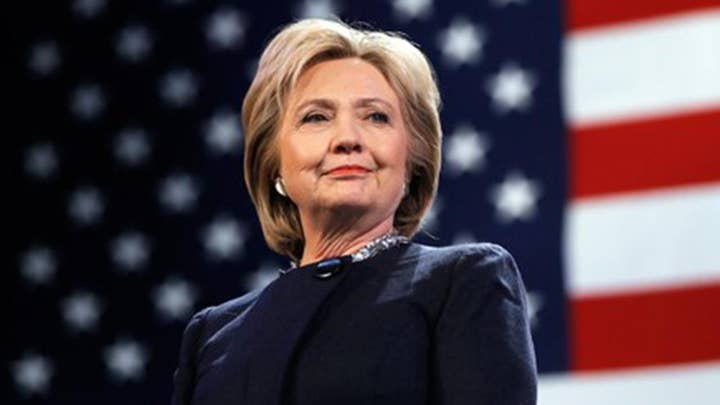 But then last week, in an interview with Recode’s Kara Swisher, Clinton was asked if she would like to run for president again. The former first lady, senator and secretary of state quickly responded “no.” But then she added that “well, I’d like to be president.”

And then, in the same interview, Clinton made a statement that shocked me.

When Swisher asked Clinton her feelings on the comment “when they go low, we kick them,” Swisher mistakenly attributed the comment to Sen. Cory Booker, D-N.J. Clinton corrected Swisher, informing her that it was former Attorney General Eric Holder who had made that remark. Both Booker and Holder are African-American.

And then, jokingly, Clinton added: “I know, they all look alike.” The audience laughed, but I cringed.

The interview prompted renewed speculation that Clinton would take one more shot at the presidency. The Hill newspaper headlined: Hillary Clinton leaves door open for 2020 run: ‘I’d like to be president.’” Other newspapers and news websites around the country ran similar headlines.

I thought, “you’ve got to be kidding me!”

Look, I’m a proud Democrat, but I am also a realist. As much as I like Hillary Clinton and wanted her to be my president, her time has come and gone. I believe the same can be said for the presidential hopes of Sen. Bernie Sanders, I-Vt.

Democrats don’t want and certainly don’t need a replay of the 2016 presidential primaries that divided our party into two camps: those who were pro-Hillary and those who were Bernie-or-bust folks. Too many of the latter stayed home rather than vote for someone who hadn’t been their candidate. And now we have Donald Trump in the White House.

Don’t get me wrong. I’m not saying Clinton should disappear. I feel she can be an asset to the party through campaigning for Democrats in districts she easily won in 2016, assisting in fundraising, speaking out on women’s issues and more.

And I wouldn’t be surprised if Clinton is appointed as an ambassador or nominated for the Supreme Court by a future Democratic president.

But what the Democrats truly need in 2020 is a candidate who can make Donald Trump a one-term president. Hillary didn’t beat him in 2016 and I don’t believe she can in 2020.

So as hard as it was for me to accept that Clinton lost and that the presidency remains an exclusive male-only club, Clinton must accept her loss as well.

Hillary Clinton has an extraordinary record of public service. She fought the good fight in two presidential campaigns. She proposed smart solutions to many of the problems America faces. She won the popular vote two years ago – but she lost the presidential election in the Electoral College.

As much as she wants to be president, Clinton must accept the fact that her time has come and gone. Now she must pass the torch to a Democrat who can win the 2020 presidential election.