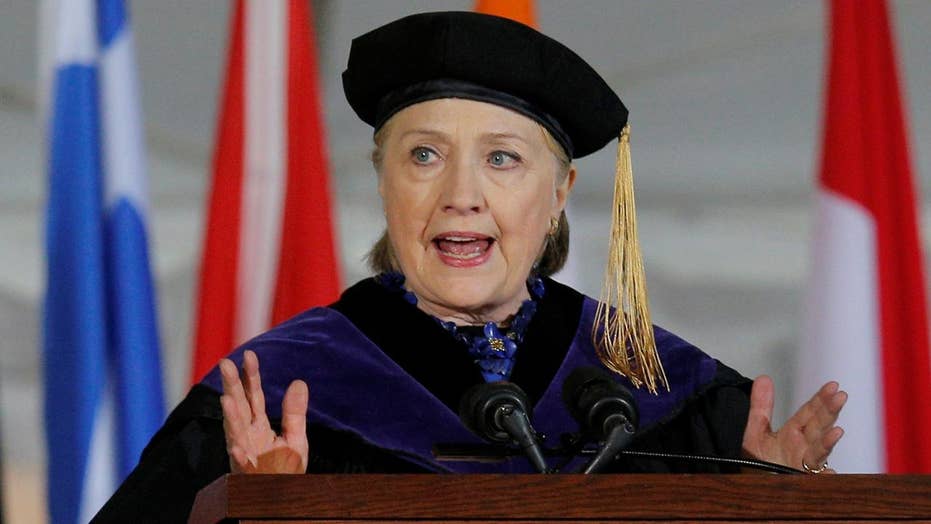 Reaction on 'The Greg Gutfeld Show'

Republicans have issues, but Democrats have them too. Witness the two individuals who dominated this week’s news—and who conveniently represent the left’s most crippling problems.

Hillary’s take on “What Happened” has unsurprisingly unleashed another round of analysis about her mistakes—Wisconsin, deplorables, email. These sorts of detailed postmortems of failed campaigns are popular, but they tend to obscure the bigger reasons for failure. In this case: The Democratic Party saddled itself with an ethically compromised and joyless candidate, because it had nobody else.

Hillary spent eight years planning her first presidential bid, and the next eight warning Democrats not to get in the way of her second. The Clinton Foundation was erected to serve as bank and Rolodex, and to enable the Clintons to retain their grip over the party. And that party was committed to a Clinton coronation, right up to Mr. Sanders’s cheeky assault.