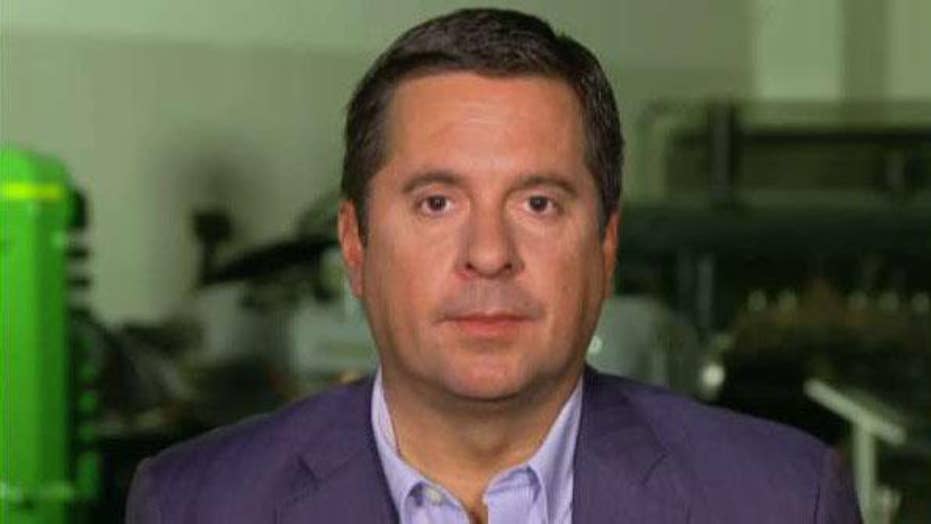 With the decision last week by a California appeals court to reverse the conviction of Kate Steinle’s killer on a jury instruction technicality, California’s law-abiding residents are freshly reminded of how cheaply California’s sanctuary state lawmakers value our lives in comparison to the interests of illegal immigrants.

Even violent felon multiple-deportees such as illegal immigrant Jose Garcia-Zarate – who took Steinle’s life in 2015 with no consequence after breaking our laws for decades with little consequence – place higher in the social hierarchy than ordinary Californians do.

Not only did Garcia-Zarate not get convicted of multiple state murder and manslaughter charges. Now he won’t even be held accountable for the illegal possession of the firearm that killed Steinle, unless prosecutors re-try him in a San Francisco, where lives like Steinle’s are increasingly cheap.

Steinle’s story gripped the nation after it became clear that Garcia-Zarate had been deported five times and been convicted of seven felonies, yet was allowed to remain in America because of San Francisco’s notorious “sanctuary city” policies – the same policies former Gov. Jerry Brown extended to make California the first “sanctuary state.”

The San Francisco County Jail had Garcia-Zarate in custody after an arrest, yet refused to hold him until U.S. Immigration and Customs Enforcement (ICE) agents could arrive to remove him from the country.

San Francisco disregarded ICE’s detainer request and instead released Garcia-Zarate back into the community, a homeless drifter with a criminal past. What could possibly go wrong?

Less than three months after Garcia-Zarate’s release, 32-year-old Kate Steinle lay bleeding to death in her father’s arms on San Francisco’s Pier 14, a bullet shot from a gun in Garcia-Zarate’s hands in her heart.

Garcia-Zarate gave police conflicting accounts of the shooting, initially claiming he stepped on the gun, then that he pulled the trigger. Ultimately the defense theory was an accidental shooting by a man who didn’t know he was holding a gun, but admitted to tossing the gun into the water immediately after the shooting.

But San Francisco’s destruction of the Steinle family’s peace of mind didn’t end with her death. A San Francisco jury – despite Garcia-Zarate’s open admission that he handled the gun that ended Kate’s life – refused to convict him of first-degree murder, second-degree murder, or even involuntary manslaughter.

Our system of lawful immigration and our norms of equally applicable law and order are turning into something else, and nobody benefits from the change but those who broke our laws to be here at all.

The jury bought Garcia-Zarate’s brazen and implausible tale that he found the weapon wrapped in rags under a chair he was sitting in on the pier, and then it accidentally discharged, fatally striking Steinle, without Garcia-Zarate even realizing he held a gun.

The jury, unaware of Garcia-Zarate’s illegal immigration status and criminal history, convicted him of illegal firearm possession only.

On Friday, a California appeals court threw out even that consolation conviction, for which Garcia-Zarate had not been sentenced to any additional time in prison, because the judge apparently did not instruct the jury to consider whether Garcia-Zarate may have been unaware that he was even holding a gun when it “just went off.”

This unending outrage did not occur in a vacuum. San Francisco’s Board of Supervisors began the modern sanctuary movement in 1985.

The Steinle family’s senseless tragedy is merely the clearest enunciation of the sanctuary ethos that San Francisco and California’s open-border liberals have subjected Californians to for decades.

The initial justification for the sanctuary movement in the 1980s was to provide sanctuary for Central Americans fleeing then-prevalent civil wars in the region. Those far-away wars are long over, but the war on justice for victims of sanctuary-harbored killers, drug dealers, murderers and rapists, seems only to escalate.

In 2017, Gov. Brown committed California to the principles of refusing to cooperate with federal immigration enforcement and refusing to ask arrestees about their immigration status.

California enacted legislation to block towns and counties from informing federal authorities about illegal immigrants in their custody or in government facilities, among other hurdles the law imposes on enforcement of federal immigration laws.

Since Steinle’s killer’s acquittal for her death, Ronil Singh, a legal immigrant California policeman working overtime on Christmas night, was shot and killed by an illegal immigrant who should have been deported after either of his two previous arrests.

Just 10 days before Singh’s killing, another illegal immigrant, Gustavo Garcia, began a shooting spree that left two Californians dead and seven wounded. He was arrested two days earlier and should have been delivered up to ICE for removal, but was not, thanks to sanctuary lawlessness.

The prevention and punishment of crime are fundamental obligations of the government. State and local governments’ obsessive and reflexive defense of illegal immigrants over their own citizens is daily eroding the fundamental social compact between a limited government and its citizens.

How can the expectation that government will protect individuals from criminals survive when our system is unable to deliver up even the seven-time felon, five-times-deported Garcia-Zarate to federal authorities – then continues to protect him after he took the life of an innocent woman, and then reverses his gun possession conviction when he admitted he possessed the gun?

If a city government, a state legislature, and a state court system remain committed to the principle that illegal immigration is a positive good and no one – not even killers – should be deported, much less held accountable, public trust in even-handed justice is shattered.

Our system of lawful immigration and our norms of equally applicable law and order are turning into something else, and nobody benefits from the change but those who broke our laws to be here at all.

There is, however, a way back. California’s sanctuary ideology has spread far and wide, but the tide may be turning.

Montgomery County, Md., is reportedly considering revising its own California-inspired sanctuary policies after no fewer than seven deportable illegal immigrants were arrested for child sexual assault in the space of six weeks.

Today Kate Steinle’s family faces fresh grief, but all of us should grieve for the loss of our sense of equal justice under law and hope for the return of sanity to our legal system.