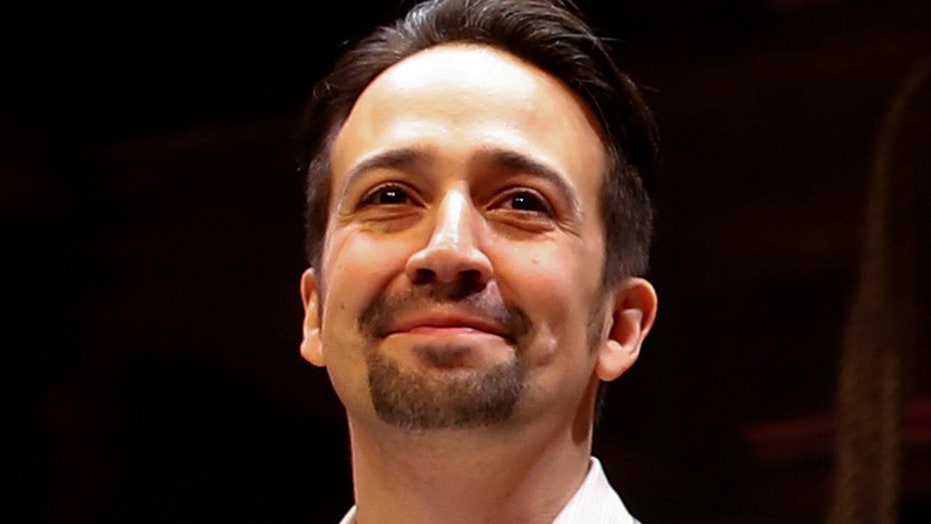 Musical skyrocketed from the stage into a cultural phenomenon

“Hamilton” is about to give its 1,000th performance, a major milestone for a Broadway show.

I have to admit, when I first heard of it – a hip-hop musical about that guy on the $10 bill – I thought it was a joke. Who would write such a thing? And who’d pay Broadway prices to see it?

The answer to the first question is Lin-Manuel Miranda, who’d already had a major hit with “In the Heights,” and was inspired by Ron Chernow’s bestselling biography of Alexander Hamilton.

The answer to the second question is so many people want to see it that two-and-a-half years after it opened, it’s still the hottest ticket in town.

And I think that’s cause to celebrate.

Hamilton had become the forgotten Founding Father, nowhere near as famous as Washington, Franklin or Jefferson. Indeed, the man who helped set up our country’s financial system was scheduled to be removed from the $10 bill.

Then came “Hamilton,” and Alexander became the hippest of the Founders, his place on our currency secure.

Like “Hair,” “Hamilton” helped bring the sound of its day (first rock and now rap) into the world of mainstream Broadway. And like “1776,” “Hamilton” took a well-known story about the early days of our republic (the signing of the Declaration of Independence, and the life leading up to –this shouldn’t be a spoiler – Hamilton’s duel with Aaron Burr) and turned it into gripping theatre.

“Hamilton” is also filled with influences from numerous other classic musicals. You can hear echoes of shows like “The Pirates of Penzance,” “South Pacific,” “Guys and Dolls,” “Gypsy,” “Jesus Christ Superstar,” “Pacific Overtures” and “Rent,” to name a few. In addition, there are many shout-outs to pop, rock, R&B and rap.

The show features over 30 numbers, giving everyone – including Hamilton, his wife Elizabeth, Burr (who’s actually fairly sympathetic), Washington, Lafayette, Jefferson, King George and others – their moment to shine.

It’s a great show by any standard, but perhaps the masterstroke was hiring a racially and ethnically diverse cast. This takes a story from over 200 years ago and brings it into the 21st century.

Too many people, especially young people, feel the story of the Founders is not their story. Some might even ask why the concerns of a bunch of dead white males have anything to do with them.

“Hamilton” answers that question. The story of the Founders is everyone’s story. Their triumphs are our triumphs, and their problems are problems we still grapple with today.

Many who attend the musical, no doubt, don’t see today’s political situation the same way Lin-Manuel Miranda does. But that’s OK. As the show demonstrates, the people who founded this country didn’t see things eye to eye either.

The show has won 11 Tony awards as well as the Pulitzer Prize for Drama, but that’s icing on the cake. What’s important about “Hamilton” is it reminds us that our history is as relevant as ever, and the story that the Founders started is still being written.