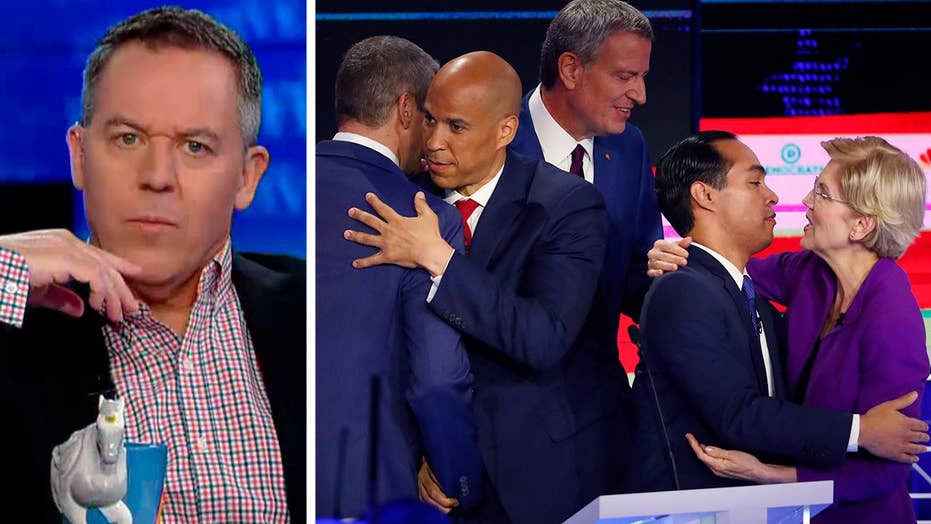 Yeah, I'm bilingual. But do you see me showing off?

Wednesday evening, Democratic candidates seeking their party’s nomination for president showed off their Spanish. It wasn't English, but it was easy to figure out. It's called pandering. And it was muy loco.

"Oy vey," as they say in Yiddish

The debate wasn't about facts. It was about who could out-left each other, which left most Americans out of the conversation.

It sounded like a campus sit-in. All that was missing was the body odor.

It was MSNBC interviewing future MSNBC hosts. It wasn't too challenging.

Instead they were like parents quizzing their own brats at the school spelling bee.

"OK, Billy, the next word is 'Billy.' Can you spell your name, Billy? Very good, Billy!"

They just asked the candidates about their ends, never the means, giving them a free ride, on all the free stuff. So they all echoed every left-wing wish in unison — no abortion restrictions, no border enforcement, skyrocketing taxes, punishing evil corporations.

Because the left-wing litmus test creates clones. Nothing new. Nothing refreshing. Nothing human. And nothing fun, let alone interesting.

There was no wit, irony or real moments. There was just posturing. Nothing authentic, which you need to beat Trump.

So this event was as serious as a funeral. Maybe because it was. At least the moderates in that party, for now, are dead.