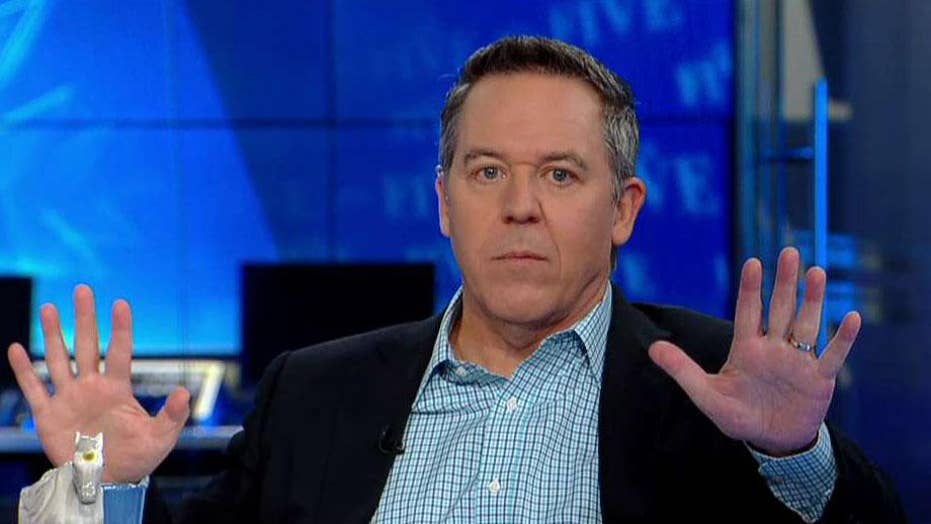 The Trump re-election campaign kicks off Tuesday night in Orlando.

By now, you know what to expect.

It’s a roller coaster vs the little pony carousel.

It’s a fact: a Trump rally is fun, unlike those socialist infomercials that induce vomitng.

That’s because Trump’s a phenom that combines the powers of persuasion, pro wrestling, reality TV and celebrity roasts into one giant fireball.

It’s a historical and hysterical first.

But it’s early. So who knows who can match Trump for thrills and chills?

But how can the Dems have 20 candidates but not a single clue?

They're meeting the Donald with the dull.

Would any of the energy & humor make any sense if America wasn't doing great?

Would any of Trump’s words feel bizarrely off if we were in deep trouble?

But they won’t. Because we’re not.

If there were big wars, unemployment, high crime, a dead economy -- there'd be no place for this.

Sure, if you're obsessively furious at Trump, you'll say it's the worst of times. But measure his performance using practical evidence and not his tweets, it might be the best.

So the rally will be fun, loud, and unpredictable. Because the mitigation of other bigger problems make it so.

In fact, all the stuff from impeachment blather, to media meltdowns, are products of an age when big problems are being tackled in new ways.

But their ability to happily decide, is brought to you by one sturdy fact: America’s better off now than it's been in years.