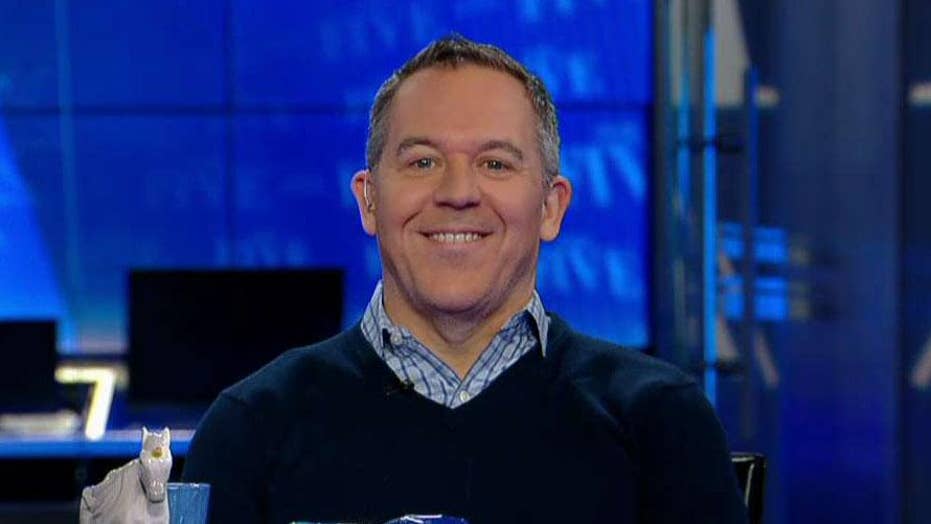 Gutfeld on the new Gillette ad

Shaving giant Gillette takes aim at its key audience to score a few virtue points with the social justice mob.

Gillette, a company supported by men for over a century, debuted a new ad crapping all over those very same men.

It’s almost as if the people who make products for men, hate men!

So what is Gillette really trying to sell?

Is it razors?  Or itself?

As the company loses market share to Dollar Shave Club - Gillette makes an ad that shafts the company's key audience, just to score a few virtue points with the social justice mob. They say they're sparking conversation - but that’s what they call it when they tie you to a chair and shout accusations at you. Then ask for your money.

But how enlightened is Gillette, really?

Look at these razors. The blue is for males … the pink, females.

Now, the cowardly media, scared of the social media mob, backs the ad.

Meanwhile everyone else hates it.

And Gillette will say it’s because the ad spotlights bad male behavior - and we insecure rubes can’t handle it!

No. It’s because the ad sucks.

Gillette didn't just condemn bad behavior, something most men do whenever they see it – it suggested the behavior represents the norm. It sold you out, and judged you.

Gillette said "our consumers are beastly and you should applaud us for being brave enough to say so."

Sorry if we don't.