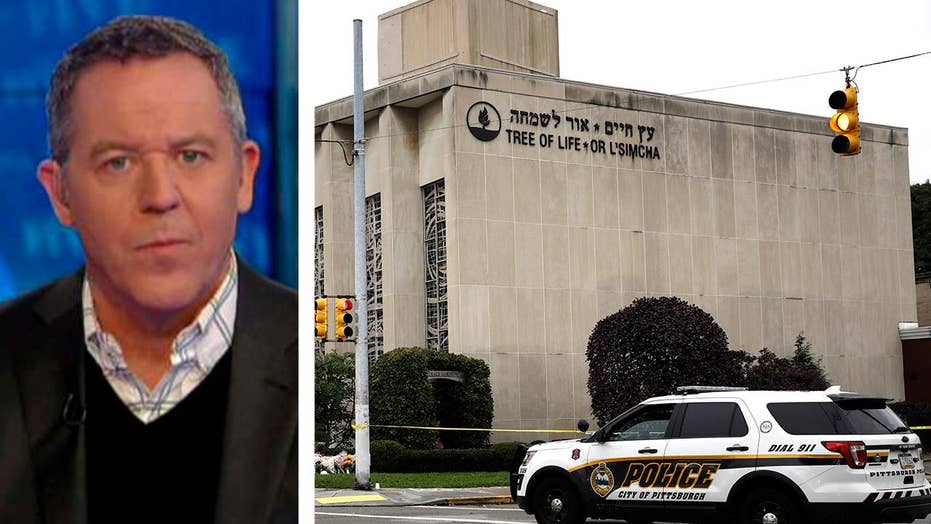 Gutfeld on the link between language and violence

So as they blame Trump’s words for violence, do they realize they’re excusing the violent acts themselves - while offering a case for leniency for the actual perps?

If the actions of evil-doers are out of their control, and nothing else could've led to the violence - then how can you even begin to punish them?

Meanwhile, for both the bomber and the shooter, President Trump - Mr. Law and Order - pushes the death penalty.  There’s no ambiguity there - he places the blame firmly on the dirtbags, and like most Republicans, seeks out the stiffest punishment, literally.

This contradicts the media who see him as a hateful ringleader who sympathizes with such cretins.

Speaking of those suspects: they were total losers - failures in life who placed their rage on others.

Anyone with an opinion could provide the trigger.

Because words can influence.

But it’s a scary path - especially for Hollywood, rap stars and video game makers - or, even people paid to speak carefully and thoughtfully.

You want hate? You spend two years calling a guy Hitler, a racist, a traitor, and insane - then you blame him for violence cuz ...of nicknames?

No lectures from you.

But even more, to cite words as the cause eliminates the suspect’s entire history, and the slew of variables that brought him to his crimes. It makes no sense legally or morally.

But politically, that's another story.

After all:  why let a crisis go to waste?

Except that you'll make another one, worse.