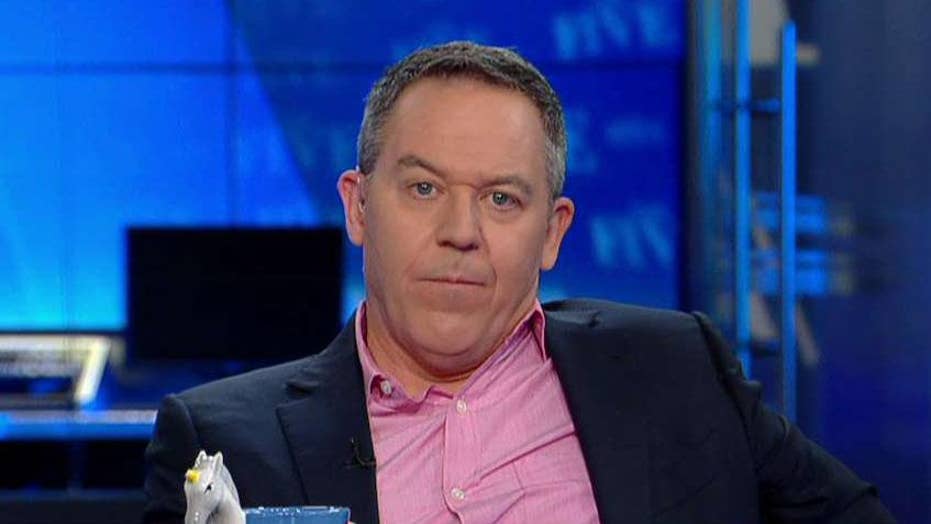 Author may lose book deal after shaming metro worker for eating on the train.

This story contains everything I hate about modern life: call out culture, company cowardice and people eating on subways.

So, writer Natasha Tynes – let’s call her “Fink” – tweeted a photo of a Washington, D.C., subway employee eating on the train, and reported her to her Metro bosses, saying, "I thought we were not allowed to eat on the train. This is unacceptable."

And I get it: even though eating on a train is banned, no one likes a tattletale.

But then the writer’s publisher, a book company, halted printing of her book, citing her finking on...a black worker.

Did you see that new variable?  Yep – if things weren't already a barrel of nonsense, the outrage-addicted media had to add race to the mix .

So California Coldblood Books, who stopped the printing, say they hope Natasha learns that black women feel the effects of systematic racism the most.

So there it is: everything that makes the present day a drag - all wrapped into one story.  Annoying busybodies who use Twitter to exercise power, government employees breaking rules we gotta follow, and of course knee-jerk, instantaneous calls of racism.

The only thing that could make this story more annoying, more depressing, and more stupid, is if somehow we worked the group Maroon 5 into it.