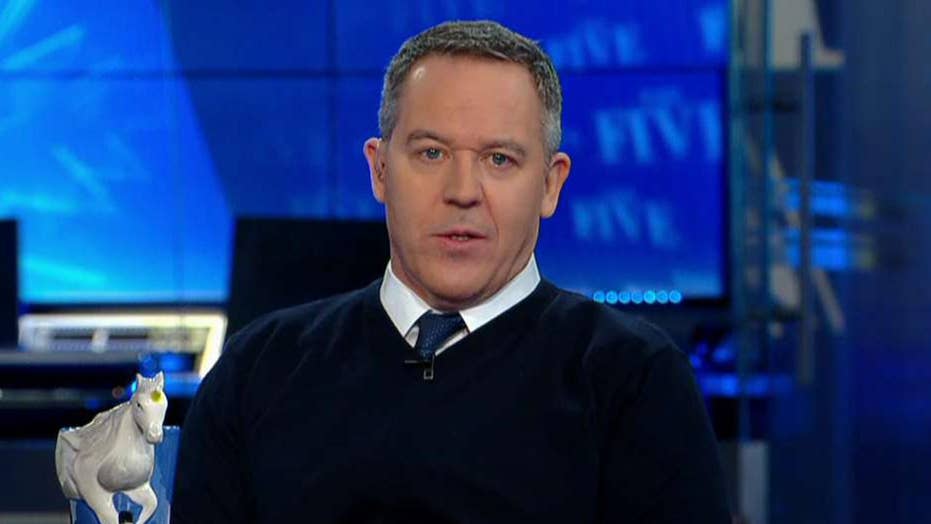 Jussie Smollett now faces a felony charge for filing a false report claiming that he was a victim.

This after weeks of wasting the hard work of a dozen detectives – resources diverted from actual victims.

So what's the lesson at CNN? All about lunch.

What about “The Five?” We want to eat lunch too!

So that's Lemon’s concern – that the reaction to the crime is worse than the crime itself. Notice I’m not saying hoax. A hoax removes the media’s complicity. No, it was a crime, aided and abetted by the activist press, who embraced their perfect victim, ignoring all those implausible details.

So Don – no one's interested in eating Smollett’s lunch. But we'll eat yours and that of the whole consensus media, who need a lesson in restraint and resisting its own activistic confirmation bias.

Lemon's made it no secret that he believes Trump supporters are racist – which is how Smollett portrayed them.

So forget Smollett. He's was just serving a function for the thirsty press seeking that story.

Smollett, an attention-addict with an anti-Trump fever, he read the room, and saw that it was going to be easy to fool the media. And he saw all those sympathizing friends, like Don Lemon, as suckers. They should be pissed off at him.

But he couldn't fool the cops – or most of us.

So if your only lesson is that Smollett will be used as fodder at this network, while missing the fact that he played you – then you're as hopeless as we thought.

You should have been thrilled that the demand for hate crime exceeds the supply. And that you don’t means it'll probably happen again.