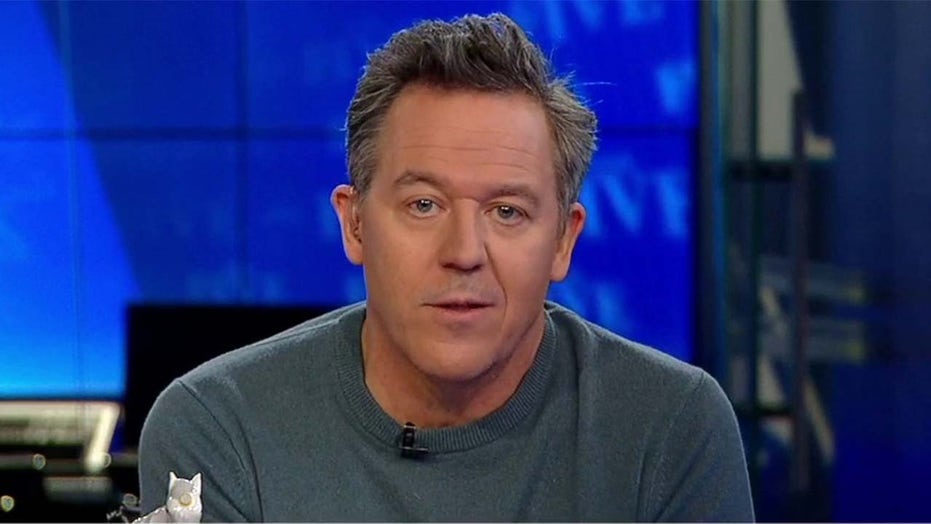 Gutfeld on new research on intolerance on campus

So as safe spaces spread throughout our college campuses, are such places getting any safer? Not from the walking brain-dead, that's for sure.

A new study shows that as badly educated, far-left college activists continue to label words as violence and ideas as not wrong but evil, they've helped turn arenas of “free” thought into monuments to the East German Secret Police

The new study found that a quarter of students believe in silencing views they don’t like and believe it's OK to obstruct speakers. Six times as many liberals felt that way as nonliberals.

And while nearly all conservatives said they would be friends with a liberal, a large minority of liberals wouldn’t reciprocate. No wonder 70 percent of conservatives fear expressing their views in class.

So college is now where you send your kids, not to be educated but to be indebted; no longer to engage, but to punish each other.

It’s a place where its gatekeepers realize the only way to preserve their bad ideas is to enlist zombie students to cooperate against their rebellious peers. Like guards in a prison camp.

Does this help shape young minds? Well, if those minds can be found, they can certainly be shaped. Into what, one wonders?

Looking at these intolerant students on the left who shout down their opponents, you have to ask: Are those healthy minds? Are they people you can work with upon graduation?

Hell no, you don’t want to be around that. To them, community, empathy, skepticism, nonconformity and free thought are oppressive.

Where once parents sent their kids to college to be educated, now they’re sending them to be institutionalized. It’s a cuckoo's nest. And the lunatics are coming for you.