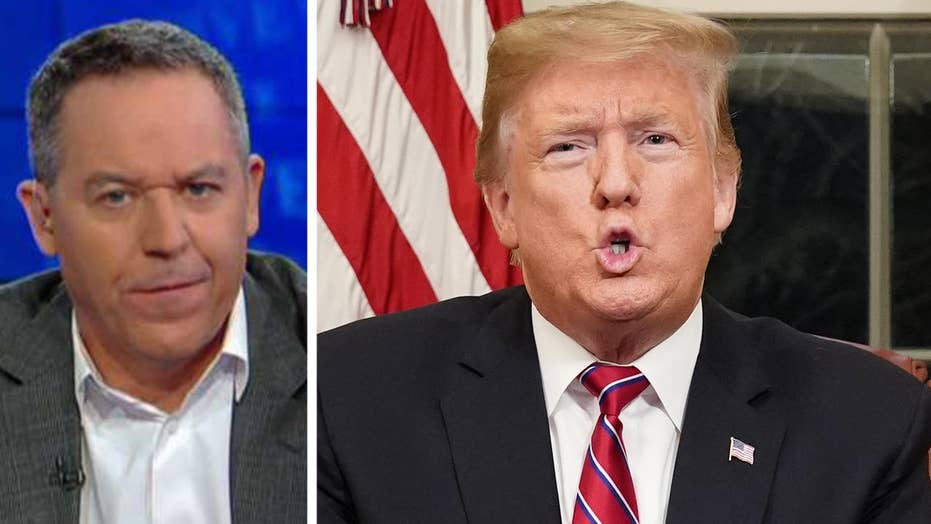 Why pay attention to these so-called 'fact-checkers' when they don't even trust what they say to themselves?

My fave part from Tuesday night: the flurry of fact-checking!

Heather McGhee on NBC: “They have to have real-time fact checking!”

CNN’s Jim Acosta: “Setting the scene for an address that will test the fact checkers tonight.”

REP. ANDY BIGGS: TRUMP SHOULD STAND FIRM TO FIGHT FOR THE BORDER WALL

Sadly, the dizzy anticipation overwhelmed the payoff. Afterward the media seemed so deflated, they had to turn to their late night booty call ... collusion. It’s always there for them.

Oh, they still tried to fact check! But it was hard. Because the stats were real, and they were sobering.

Like when Donald Trump detailed the murder of a young police officer, a dismembered neighbor, gang members stabbing a young girl to death. Those, sadly, are facts. Also hard to question:

Those were facts – ignored by the media, and of course by Ma and Pa Kettle. Trump had put them in fact-checked box.

But the best overreach: There's a "bona fide emergency on the border," said The Washington Post just days ago.

Then when Trump brought up this humanitarian crisis, the same paper called him a liar. Was it because he used their analysis?

No wonder nobody pays attention to these so-called fact-checkers. They don’t even trust what they say to themselves, and neither do we.