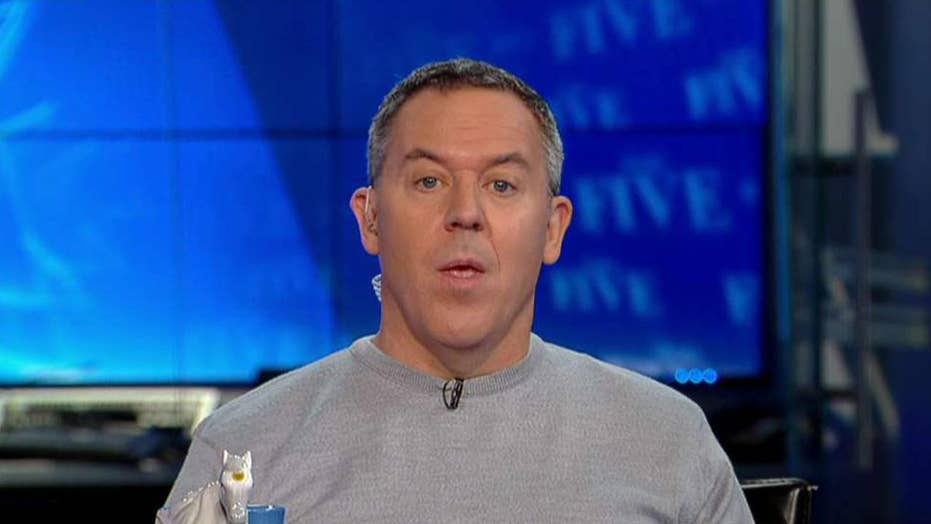 Gutfeld on 'The Joker' and real maniacs

Media obsesses over 'Joker' violence as real killing spree plays out on the streets of New York.

Once again, the media accidentally presented a stark contrast between their phony storytelling and real life going on around you.

Over the weekend, the press published stories about the premiere of the “The Joker,” linking it to white rage. It was as if they'd already had these pieces written beforehand by the same CNN intern.

While they hallucinated grim narratives, one played out for real on New York's streets.

MATTHEW BARNETT: ENDING HOMELESSNESS ISN'T AN IMPOSSIBLE DREAM — HERE'S HOW TO DO IT

Presumably, the madman hadn't seen “The Joker.” He was a young, deranged transient with 14 priors. This crime was a result of a bureaucracy that washes its hands of the homeless and the criminally insane, allowing tragedy to follow both.

I haven't seen the film, but know the plot. The Joker suffers from mental illness, but due to budget cuts, the government slashes his treatment.

That seems a more relevant plot point than race.

And it underscores Saturday night’s mayhem.

In America's cities, the government's idea of treatment is the street.

This Saturday night massacre won’t lead the news, because the homeless aren’t the prettiest victims, and the perp isn't the ideal mustache-twirling villain.

But it’s not a movie. Today’s world is run by those who prefer to punish offensive words rather than prevent demonic deeds. As a result, the most desperate are left to suffer until they turn on themselves.

It’s no story from DC Comics, but the other D.C. It’s a reality born from an abdication of responsibilities by a hopeless bureaucracy.

Maybe that’s why the mayor and the media prefer the comic book.