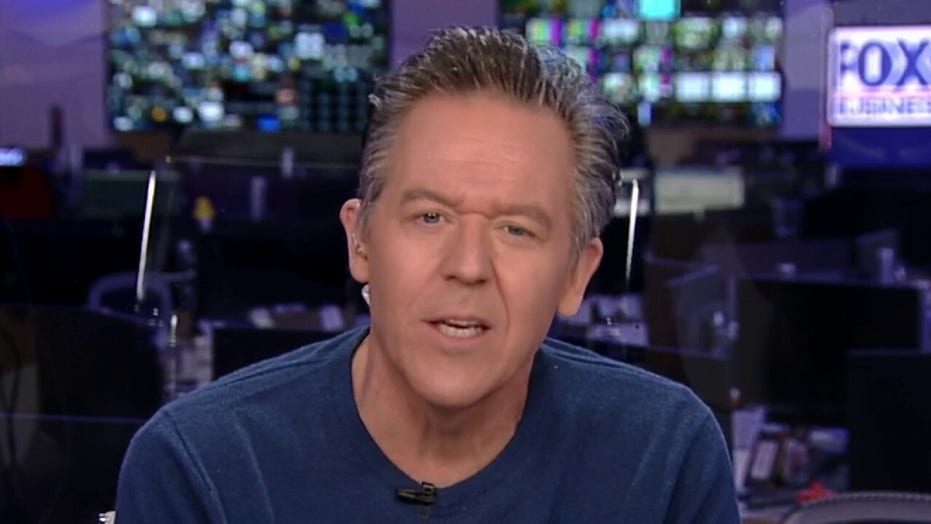 Gutfeld on the Joe Biden story CNN hates to cover

In case you missed it, check out this CNN headline: "Trump goes into hiding."

I guess CNN should know. Hide and seek is their expertise.

As she gains credibility, who loses it? CNN.

After all, they've avoided this story, even as evidence appeared on CNN decades ago, when the accuser's mom mentioned the alleged assault to Larry King:

JEANETTE ALTIMUS, MOTHER OF BIDEN ACCUSER: Yes, hello. I’m wondering what a staffer would do besides go to the press in Washington? My daughter has just left there, after working for a prominent senator, and could not get through with her problems at all, and the only thing she could have done was go to the press, and she chose not to do it out of respect for him.

KING: So she had a story to tell but, out of respect for the person she worked for, she didn’t tell it?

You’ve got to love CNN for avoiding a story that appeared on CNN.

This video was not unearthed by Fox News, but by The Intercept, Glenn Greenwald's progressive outfit.

And what did CNN do?

What do you expect?

Their silence is the story. They're protecting Biden so he can be president.

And Reade? The media has tossed her story into the Juanita Broaddrick file of crimes that never happened because liberals allegedly committed them.

Thank God, CNN did some heroic work during Trump’s first term, though. Chasing down people who posted memes.

Which is really the second part of this story. The media will protect you if they like you -- and destroy you if they don't.