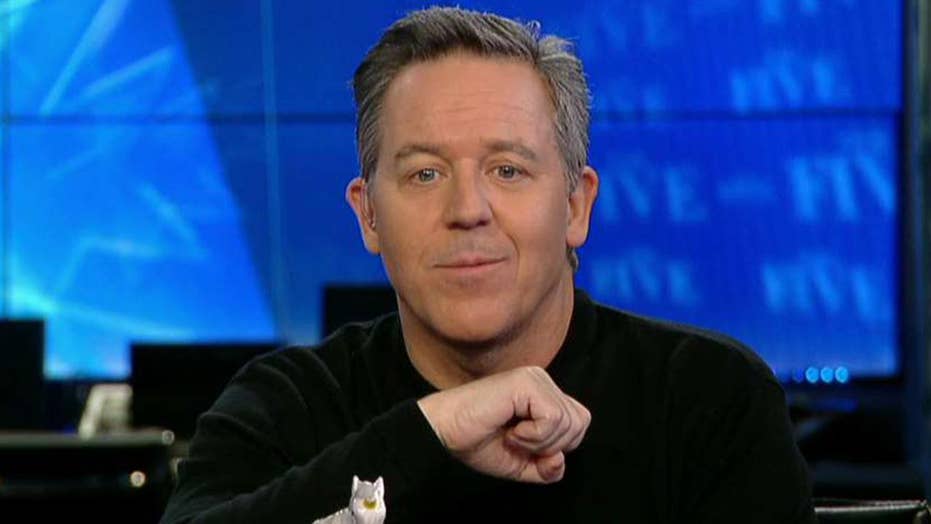 Gutfeld on the Iran protests over the jetliner

Sorry, media: It looks like Iran hates its own government more than it hates us.

Sorry, media. It looks like Iran hates its own government more than it hates us.

Instead of burning American flags, what did you see at Sunday's protests in Iran, over its government shooting down that airliner?

A bunch of Iranians refusing to act the way our media wished they would.

Demonstrators refused to walk on American and Israeli flags. Instead, they attacked images of Gen. Qassem Soleimani. Yes, as much as they were expected to despise those two countries, it seems they loathe the Revolutionary Guard more.

Video also showed government forces firing live ammo at the protestors. Media outrage here is at low ebb — they're still too busy complaining about Trump tweeting mean things about them.

In Iran, people who speak out endure bullets. In America, the outrage is over memes.

Meanwhile, yet another media narrative implodes. We've learned that Trump authorized the killing of Soleimani seven months ago. 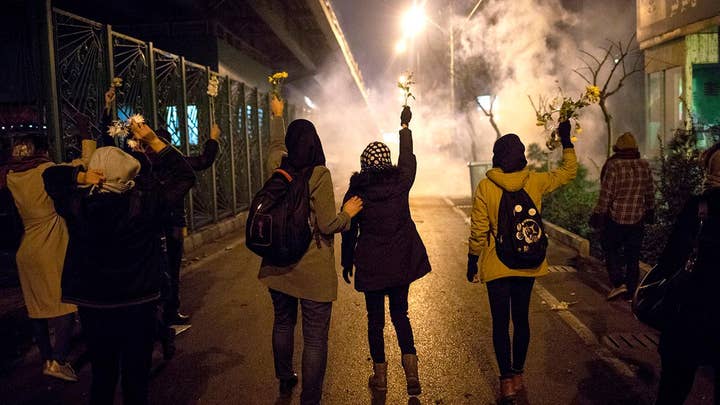 Wow, talk about impulsive! Erratic! Unstable! Trump only waited seven months to take the guy out. Clearly, he's a maniac crazy with bloodlust. Where's the 25th Amendment when you need it?

Once again, the media lie to you about everything. They painted Soleimani as a folk hero. It wasn't true.

And, they repeated the lie that Trump was acting irrationally, part of the madman persona they helped fabricate. That wasn't true, either.

Only in America can our media get everything so wrong and still see themselves as the good guys.

I guess that's the only way they can look in the mirror without throwing up.