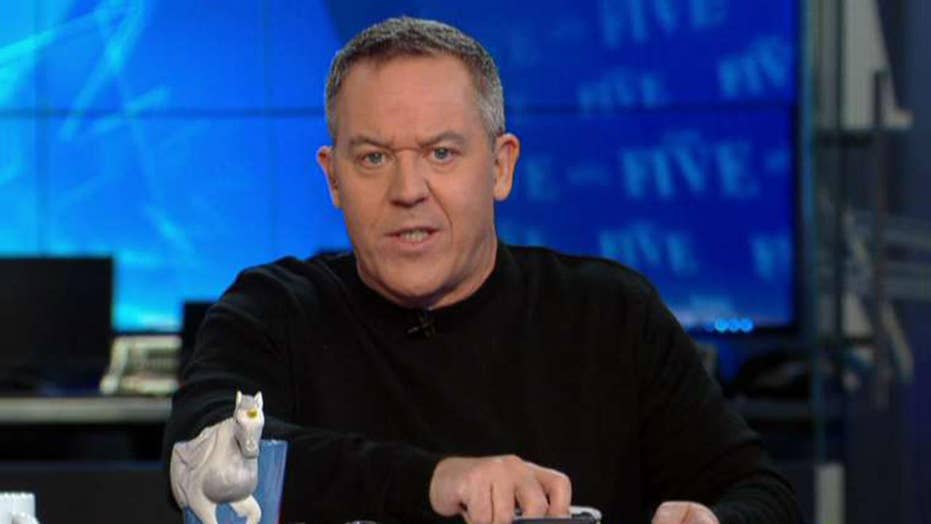 Former police officer Amber Guyger has been sentenced for killing Botham Jean, the innocent man she thought had entered her apartment. Turns out, she was in his apartment. She got 10 years.

However, Botham's brother, Brandt, believes she should serve none of it.

“Each and every one of us may have done something that we're not supposed to do. If you truly are sorry, I know I can speak for myself, I forgive you," Brandt told Guyger in court. "I personally want the best for you, and I wasn't ever going to say this in front of my family or anyone, but I don't even want you to go to jail."

Pretty moving. But it didn't end there. He added: "I love you as a person. And I don't wish anything bad on you." He then asked: "I don't know if this is possible, but can I give her a hug, please?" He proceeded to do so.

In that courtroom, he was speaking for himself. Not his family. And there are people who think the last thing the killer deserves is forgiveness.

But it makes you think: If this young man can forgive his brother's killer, then perhaps forgiveness is possible for just about anything else, including all the petty bull crap that passes for "offense" these days.

We witness daily destruction of people's lives based on past mistakes that mean nothing compared to something as horrifying and permanent as the murder of a loved one.

People today are getting fired over Halloween costumes and pronouns. It's a lesson not just on forgiveness, but the pettiness of our recent and rampant scalp-hunting.

This courtroom moment should be played every morning in schools and in workplaces. Imagine a human resources department that showed that to a workforce. Or a social media company that would hire that young man for its board. It might be one solution for our grievance culture.

A diversity of forgiveness. There are all kinds, some more intense than others. Including Brandt Jean, who revealed a selflessness you might never forget or see again.