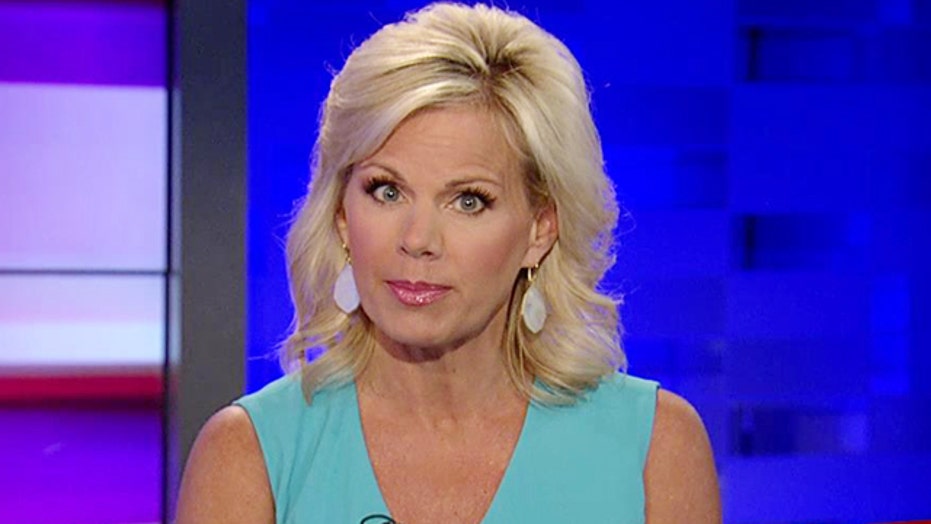 What are possible solutions?

So I and other writing editorials are asking this question -- what might happen to these inner city kids if they actually had better schools and maybe even school choice?

But its probably not for lack of spending. The Baltimore city public schools spend $15,287 a year on each student. As Terence Jeffrey writes in an editorial today, maybe a better choice for those kids would be just that .. choice. A voucher system where they could use that 15-grand to choose where they want to go to school. But .... what are the chances of that happening.