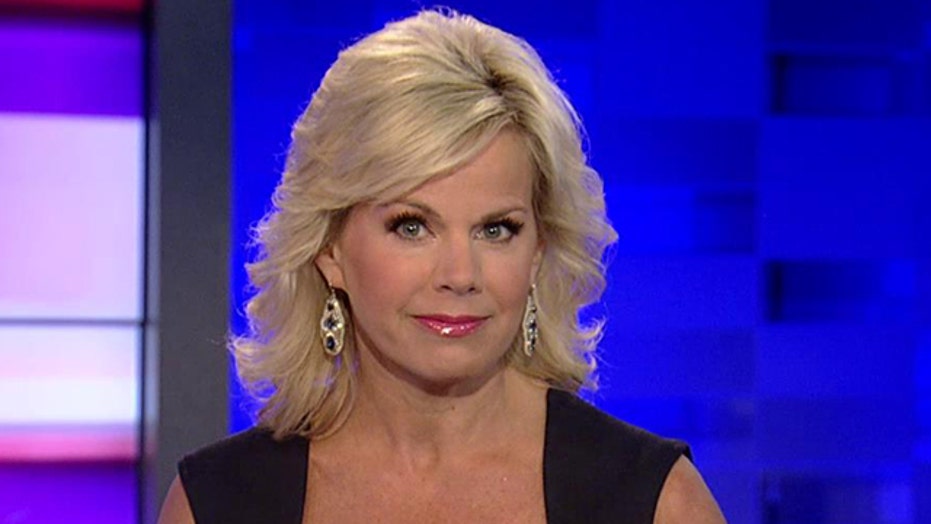 The 3 join Senators Ted Cruz, Rand Paul and Marco Rubio.  But by the end of the summer -- the GOP hopeful field could grow to as many as 20 candidates -- including Governors Jeb Bush, Scott Walker and maybe John Kasich.

I'm fascinated by the process and the history involved. Like this tidbit i'm sure Fiorina and Carson's people are aware of... Not since Wendell Willkie in 1940 has someone won a major party nomination without holding elected office or serving as a senior military commander.

But no one knows what 2016 will bring. Some may think 20 possible GOP candidates is too many -- but I find it refreshing that so many are interested -- and representative of race and gender too. So my question today is -- will more Democrats decide to join the fray -- or will Hillary Clinton stand alone?