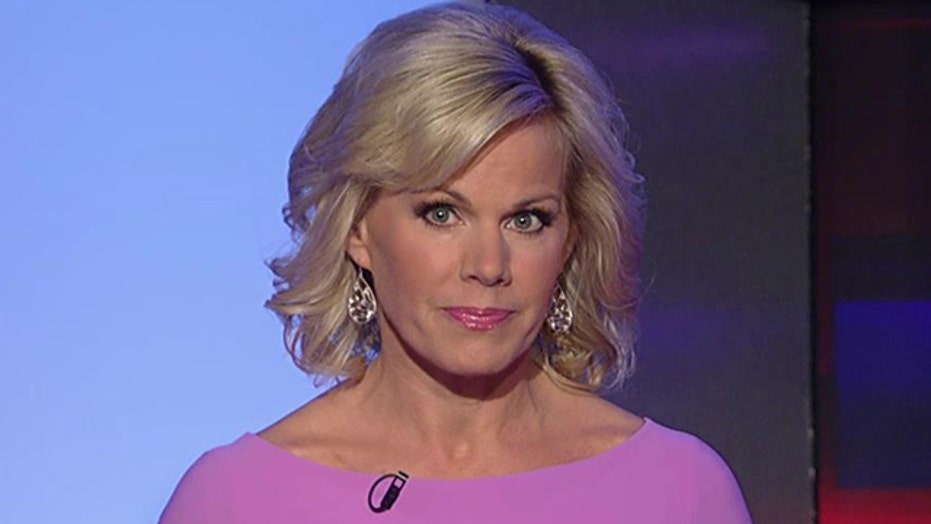 Gretchen's take: Why don't politicians do more about waste?

Don't we all care how our money is spent?

Hearing there's yet another glitch with the government's take-over of health care better known as Obamacare .. should come as no surprise I guess. More often than not we've just become used to hearing about big government not running things very well. Even if this latest snafu with Obamacare affects 800-thousand people. That's roughly the size of the entire city of San Francisco!

We've had the VA scandal, medicare and medicaid scandals, the IRS targeting of tea party groups, the many government agencies blowing our cash on big parties in Vegas and line dancing lessons.  And who could forget the smoking clown or the shrimp running on a treadmill government-funded study?

I know a lot of folks watching today get frustrated and even angry when they hear how their tax dollars are being wasted.  But why isn't there more of an outcry to our politicians to fix it once and for all? Why don't politicians care enough to finally do something? To me, it's not a partisan issue. Whether you're a Democrat, Republican or an Independent ... Don't we all care how our hard-earned money is spent?  I know I do and I don't think its only because of my midwestern sensibilities.