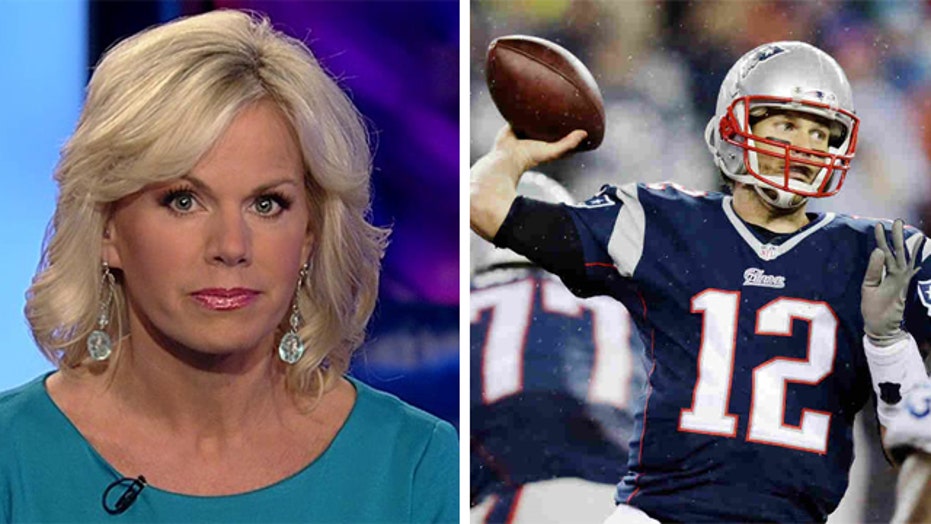 What are we teaching about cheating?

Does it matter if we ever really know what happened to the 11 Patriots' footballs?

A lot of people have said its no big deal because the Patriots won so soundly against the Colts.  Others have said it doesn't matter because all top athletes figure out ways to skirt the rules to be the best they can possibly be.

I don't really like either explanation.  It's kind of like saying when you were a kid and did something wrong that it was ok because everyone else did it. It also comes at the same time Lance Armstrong is back in the news, telling the BBC that after all his cheating to win countless tour de france races -- he would do it all over again the same way -- cheating -- because that was what everyone else was doing during that time period. That attitude is why I think deflate-gate matters, because to me its not about the score of the Pats-Colts game or that everyone else might be doing it -- it's what we're teaching about cheating.

The patriots may have done nothing at all -- they may be innocent -- but we should find out -- because its the right thing to do.