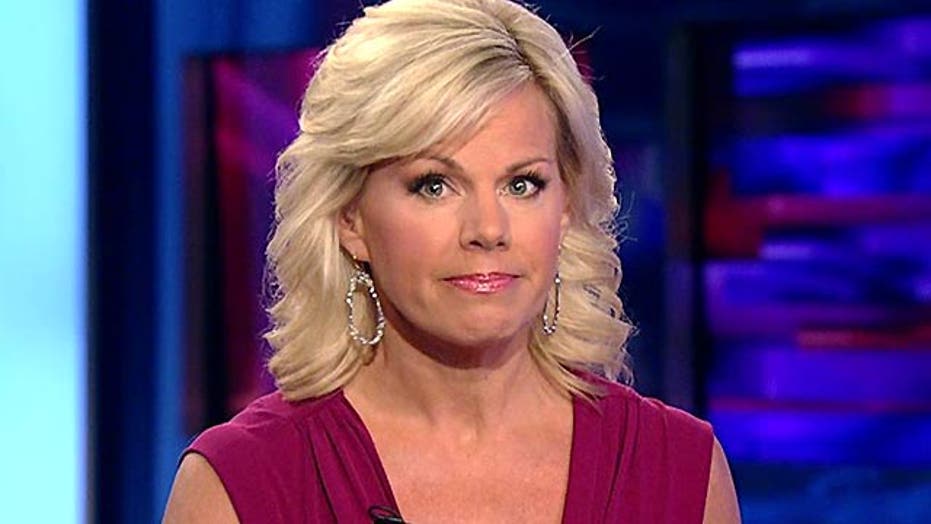 Gretchen's take: We need the facts about Freddie Gray

Will that change perceptions though?

So here's what we know.

At least as of today, there is no way to know exactly what happened to Freddie Gray in the police van the night he was taken into custody.  We know the Baltimore police commissioner has admitted flaws in the way officers handled Gray after they chased him though a west Baltimore housing project and arrested him.  We now have another prisoner in the van with him saying Freddie Gray was trying to hurt himself.  We now know the police van had a second stop that we didn't know about before captured by a private camera.

And then there's the poll we just alluded to that shows one in two millennials believe America's criminal justice system is unfair -- and -- that few believe the protests in Baltimore or anywhere else will make a significant difference.

So where do we go from here?  First we need the the facts -- and it would be helpful to have them now.  But will that change perceptions already formed? Maybe not.