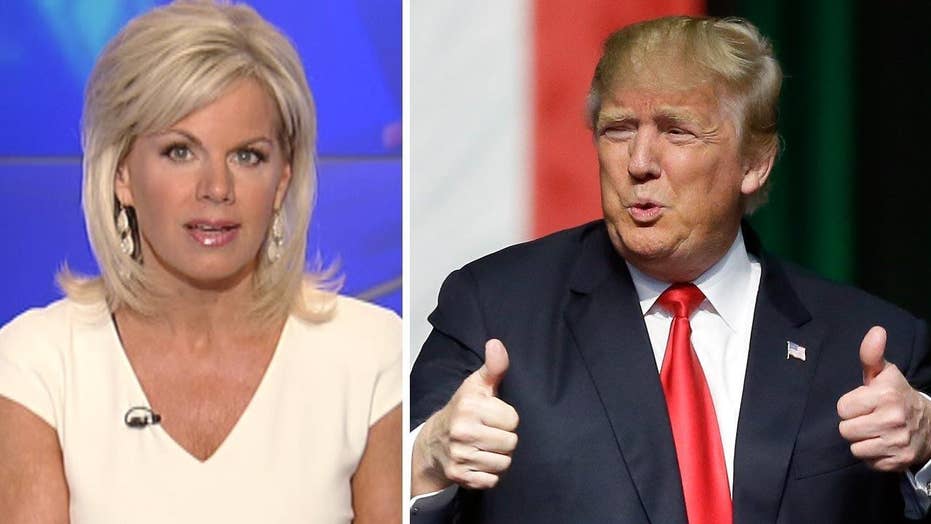 We are less than 30 days away from the first caucus in Iowa for the 2016 Presidential race. The GOP front-runner, Donald Trump has been given oodles of air time for his campaign without having to spend a dime, but now he is getting into the ad buy game – specifically in Iowa and New Hampshire.

Trump is unveiling his first TV ad for his campaign with significant buys in early states. He is spending at least $2 million per week with Trump capitalizing on the very issues some say have made him such a controversial candidate -- his stance on immigration and national security.

"The politicians can pretend it’s something else but Donald Trump calls it radical Islamic terrorism. That’s why he’s calling for a temporary shutdown of Muslims entering the United States, until we can figure out what’s going on. He’ll quickly cut the head off ISIS, and take their oil."

Radio ads for Trump will also start running in the first three primary states featuring women who support Trump, the first female Marine to serve in combat operations, and the first female graduate of The Citadel. Since some believe Trump can't garner enough support from women to win, that's smart planning for the political novice who is obviously much more savvy at politics than anyone could have ever imagined.