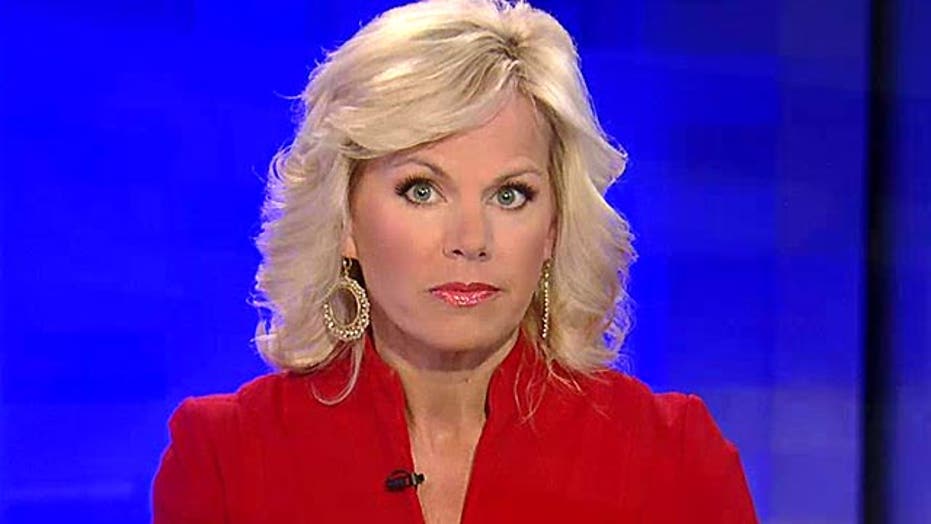 Gretchen's take: Aren't we in an urgent enough situation?

Time for Obama to take action on terror

Remember that summit on terrorism that President Obama announced he would hold at the White House after the Paris terror attacks? It wasn't something he thought was that urgent. Even though the Paris attacks happened on January 7th, he scheduled his summit for February 18th. As you know, he also didn't choose to call it an “Islamic Terrorism Summit” -- instead he called it a "summit on countering violent extremism."

So here's my question today, after three more ISIS murders in just the last week: Why wouldn't the president move up that summit to this week?  Aren't we in an urgent enough situation to get together to talk about Islamic terrorism right now?

Jordan didn't pussy foot around in figuring out what to do with its terrorist prisoners after ISIS burned a captured Jordanian pilot alive in a cage.  Two of them are already dead.  Maybe President Obama should follow King Abdullah's lead and get on it -- to at least show the rest of the world he might actually really want to “degrade and ultimately defeat ISIS.” To use his own words.