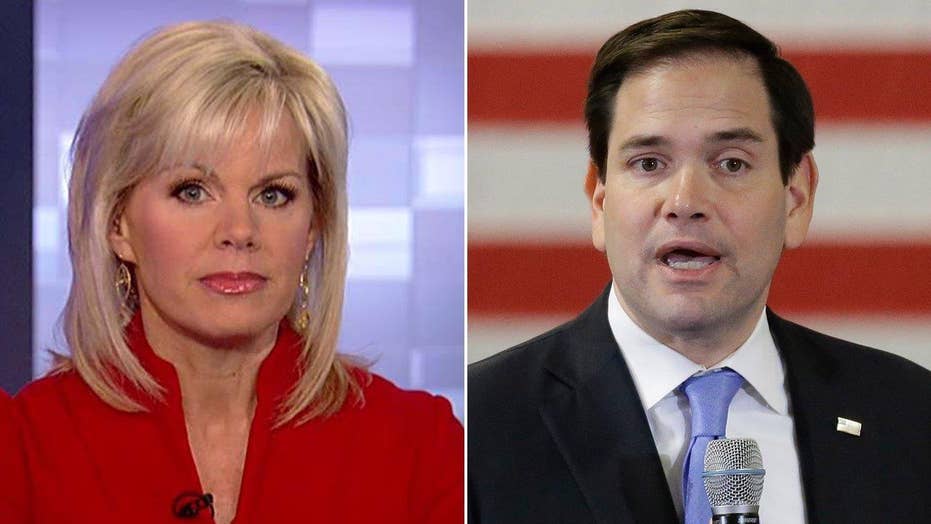 Gretchen's Take: The importance of Texas can't be minimized

Texas will be the biggest delegate prize so far this season

With the GOP debate tonight in Houston, Texas, the importance of Texas can’t be minimized. Texas will be the biggest delegate prize so far this season. Texan, Ted Cruz needs to win it to be able to continue in the race. The latest Monmouth University poll is good news for the senator.

Cruz has the support of 38-percent of likely GOP primary voters, with Donald Trump second at 23-percent, and Marco Rubio close behind at 21-percent.

Moving on to Florida – it’s essential Floridian, Marco Rubio wins here too. However, he's not faring as well in the polls.

Trump is dominating in the new Quinnipiac poll -- 44 to 28 percent, at least right now.

Remember, only registered Republicans can vote in the Florida primary, which could be seen as an advantage for Rubio since any crossover independent or Democrat support for Trump won't be able to be factored in.