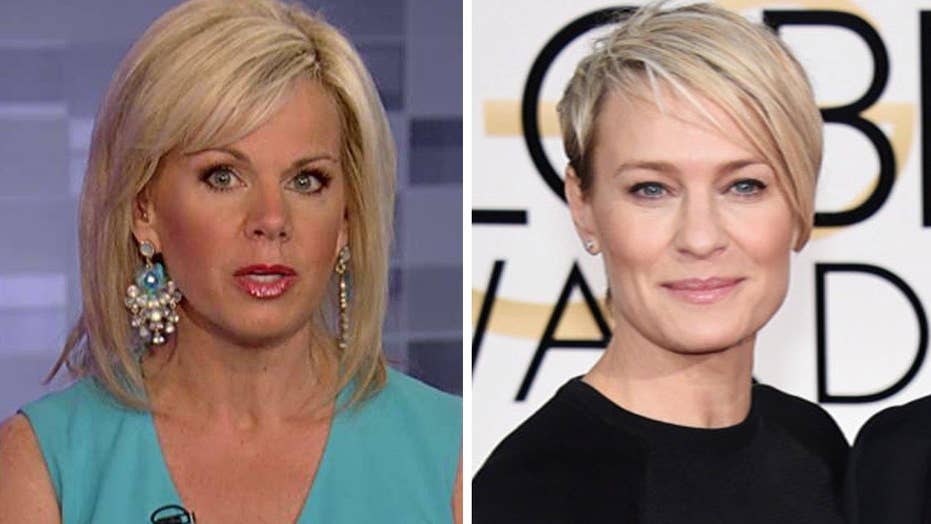 Equal pay for women is not just a female issue

All I can say is thank you, Robin Wright. Not only did you have the ‘you know what’ to demand the same pay as your counterpart actor, Kevin Spacy in the hit series "House of Cards" -- but you also told your story publicly, and that's the only way we know about it.

Actress Jennifer Lawrence did the same thing -- speaking up about equal pay last year, for making less than her male co-stars in the movie "American Hustle".

So when Wright was asked what barriers she faces as a woman in Hollywood at a recent public event, she told the truth saying, “There are very few films or TV shows where the male, the patriarch and the matriarch are equal, and they are in "House of Cards".

I like that tenacity Robin Wright, it's a great message for girls and women of any age; to never give up, to fight for yourself, and to speak up. It's also a great message for boys too because equal pay for women isn't just a female issue. It’s about educating boys and men too -- to honor us in the same way they see themselves.