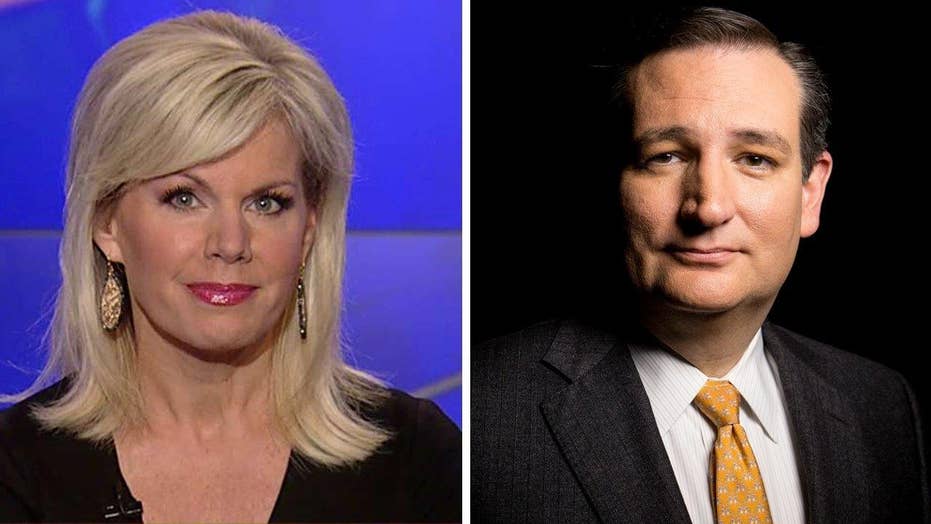 Taking a deeper dive into that very important Iowa polll: Senator Ted Cruz is now leading in two very critical blocs of voters there -- evangelical conservatives at 45 percent and Tea Party conservatives at 39.

Cruz -- even though he's now being attacked by Trump --  is playing smart politics by not hitting back. That will no doubt add to Cruz's favorability ratings -- where he is already high at 73 percent, up 12 points from October.

But here is the most stunning statistic. Cruz's 21 point jump in this new Iowa poll since October is huge --- because -- according to Iowa Poll records -- no one else has made such an impressive leap in five Caucus cycles.

Mitt Romney's 8-point move from 16 percent to 24 percent in the final poll before the vote in 2012 is the biggest gain other than the one we are seeing right now for Cruz.

Will this Cruz-mentum hold true -- when voters go to caucus just 50 days from now?

Going back to 2008, Republican Mike Huckabee surged 17 points between an October poll and a late November poll and eventually won Iowa.

So is this just a snapshot of today in Iowa or will this Cruz-mentum hold true -- when voters go to caucus just 50 days from now?