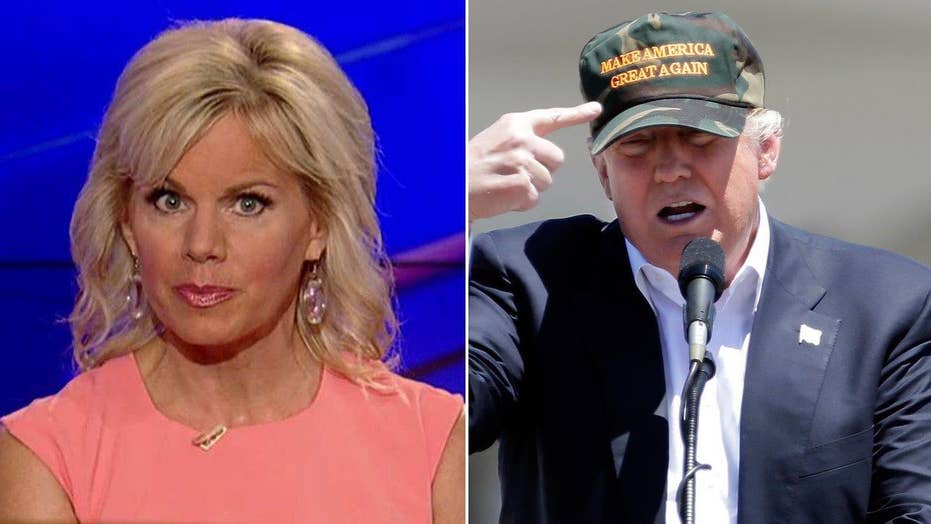 Comments giving heartburn to some Republicans and fuel to Democrats

The chair of the Republican National Committee, Reince Preibus, said in a published interview today that he's anticipating a family, friendly atmosphere when Republicans gather in Cleveland for the convention next month.

Preibus said he was predicting a "G-Rated" convention, including nothing that would "give anyone heartburn".

That may be, but just six weeks out, Donald Trump is still keeping everything interesting and giving heartburn to at least some Republicans. Former presidential candidate governor John Kasich tweeted this out about Trump and the Hispanic judge controversy,"@realdonaldtrump should apologize to Judge Curiel & try to unite this country #TwoPaths.

In addition, Hillary Clinton’s new attack ad against Trump could possibly be more damaging, because she uses the words of other GOPers condemning Trump.