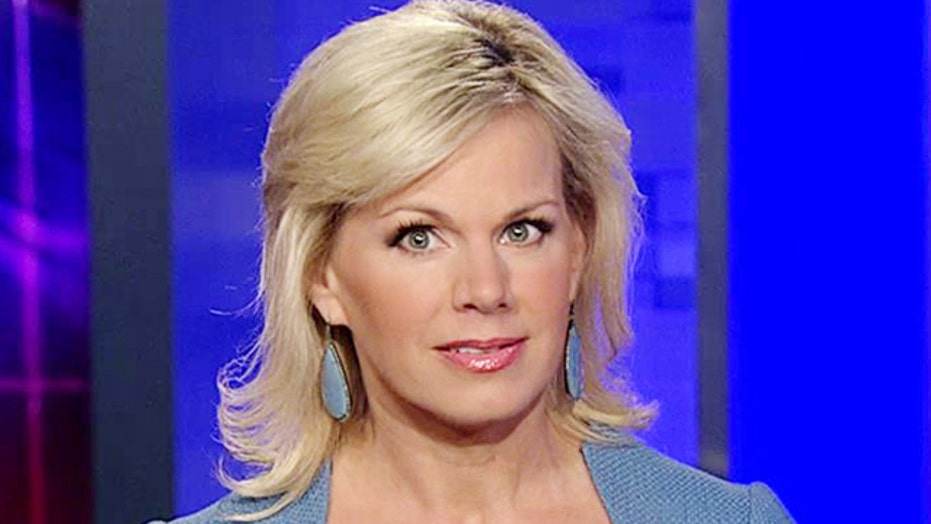 Gretchen's Take: One thing we can say for sure about 2016

Politics are so complicated, but really simple too

Politics is so fickle right? Even right now, today, on March 2nd 2015, we have no idea who the GOP nominee for President will be ... Or for that matter who the Democratic one will be. Will it really be Hillary Clinton this time? 6 years ago we thought it would for sure be Hillary Clinton. But of course it was Barack Obama. At the beginning of the 2008 campaign I bet hardly anybody had money on John McCain.

So right now as we look at the list on the Republican side ... Will it really end up being who appears to be on top right now? We have Jeb Bush, Marco Rubio, Scott Walker, Chris Christie, Rick Perry, Bobby Jindal, Carly Fiorina, John Kasich, Mike Huckabee, Ted Cruz, Rand Paul, Mike Pence, Rick Santorum, Ben Carson .. and probably a handful of others who may be watching right now ...Saying I’m thinking about it too! It's what i love about the political process.  We just don't know who it will be. And why politics are so complicated but really so simple too.  About the only thing we can say for sure right now is ... We just don't know. And that's what keeps me sooo sooo interested.