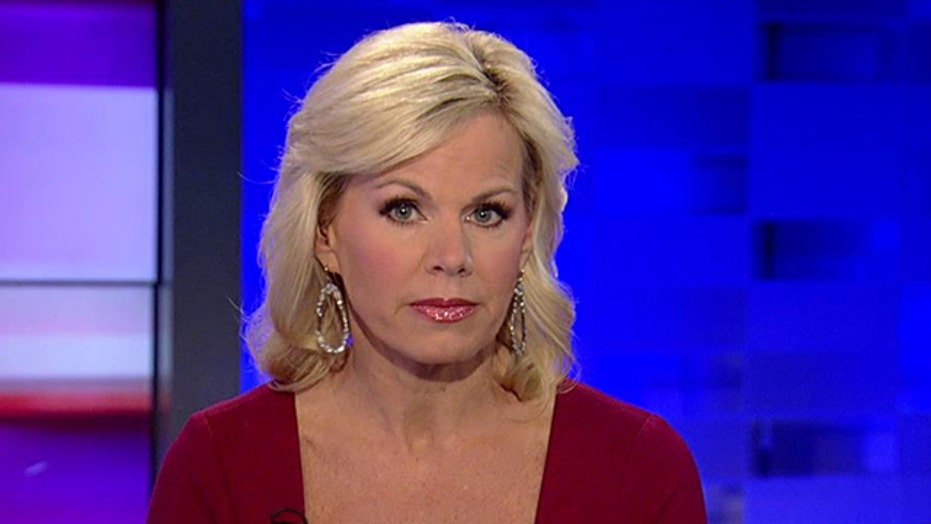 Its official now. The Obama administration doubling down on denial. The Jewish murders in the Paris kosher deli were 'random' -- and now the massacre of 21 Egyptian Christians labeled simply as Egyptian citizens. Today, new pressure from some pretty influential folks; with the Pope inviting his congregation to join him in prayer for -quote-

"our brothers whose throats were slit for the sole reason of being Christian".

And Cardinal Timothy Dolan, the Archbishop of New York, writing in an op-ed ...

"these aren't sporadic attacks. This is part of an orchestrated fanaticism, an ideology that sees Christianity, Judaism and any religion of peace as the enemy. Fanatics want to take over and we can't let that happen .. it is a worldwide crisis that cannot, must not, be ignored."

The Pope and Cardinal Dolan would have been good people to invite to the so-called "violent extremism" summit at the White House over the next three days.  But no doubt they didn't make the cut because they make too much sense. This administration continues to hold tight to its messaging of denial ... A strategy that won't even come close to degrading or destroying this enemy.