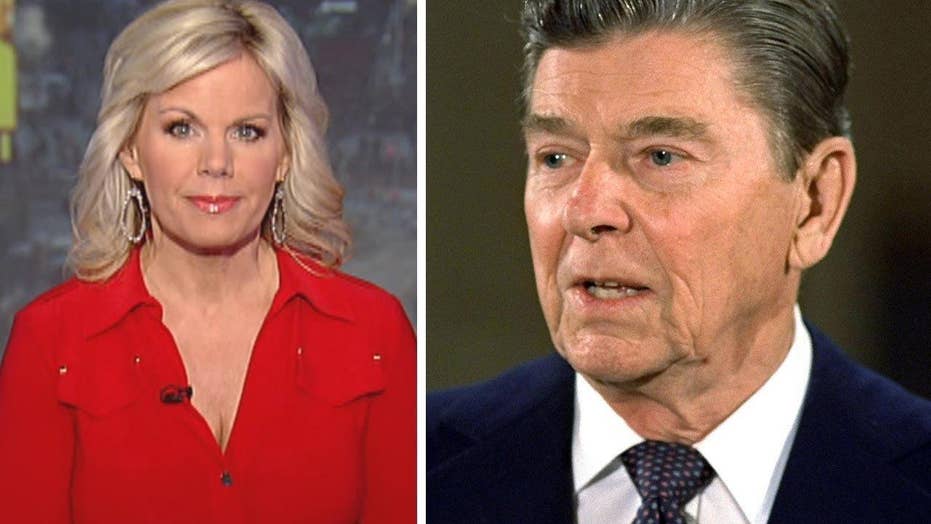 Gretchen's Take: How Ronald Reagan would be handling ISIS

I believe he would have done everything possible to defeat them

I had the great pleasure of being at the President Ronald Reagan Ranch in Santa Barbara, California last Friday to speak about my book "Getting Real."

I had the honor of meeting President Reagan in the Oval Office shortly after becoming Miss America.

And after being at the Reagan Library in June for my book, it was wonderful to see the other side of President's Reagan's life at the ranch house that's still exactly like he left it 20 years ago -- modest and simple -- just the way he liked it.

It's similar to the way he governed. President Reagan was very matter of fact, to the point. And, you knew where he stood. It made me wonder, as others have frequently over the last few months, about how President Reagan would have handled the rise in ISIS and the Paris terror attacks.

We know Reagan spoke plainly to the world in the defeat of Soviet communism. He wasn’t afraid to call out our enemy -- clarifying who they truly were. He united Americans while at the same time invoking fear in our enemies.

I believe President Ronald Reagan would have done everything possible to defeat ISIS. What do you think?