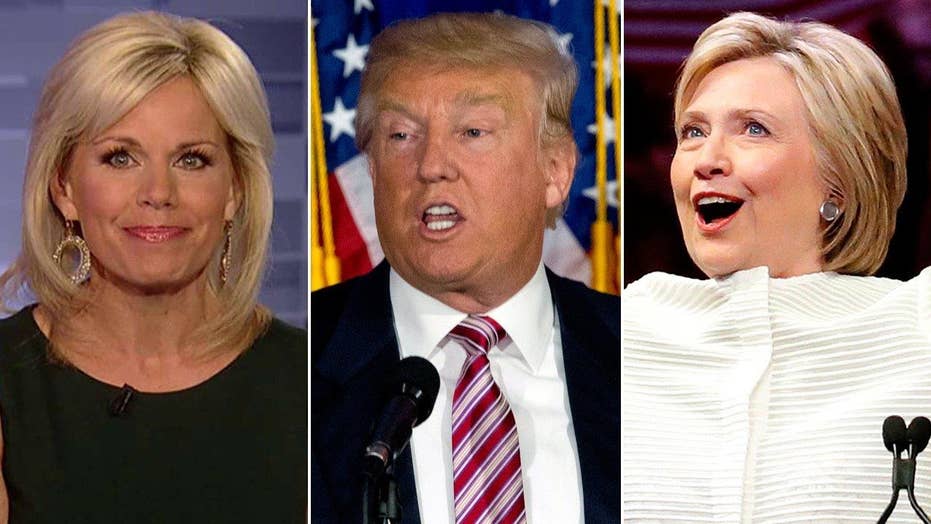 Donald Trump's message will pull Republicans back into the fold

History was made last night with Hillary Clinton becoming this nation's first female presumptive nominee for President of the United States. That's certainly a huge accomplishment, and Hillary’s smart to play the woman card soon and often. Why? Because it’s one of her only obvious plays to make right now. She currently leads Donald Trump in the polls -- handily -- among women -- while Trump is winning -- handily -- with men, and there's considerable baggage for both. As I discussed yesterday in "my take", if Trump really wants to win, he really had to start focusing on the issues -- not the rhetoric -- and he did just that last night -- giving a victory speech that was -- well -- presidential. Yes, he attacked Clinton, and trust me there will be more of that to come in a big way. He also smartly asked for Sanders' voters to come his way, and they just might. However, overall this is the message that will pull Republicans back into the fold, "You've given me the honor to lead the Republican Party to victory this fall. I understand the responsibility of carrying this mantle, and I will never let you down. I will make you proud of your party -- and our movement."

Today could bring something different, but last night, Hillary’s historic moment was also a turn in the right direction for Trump.