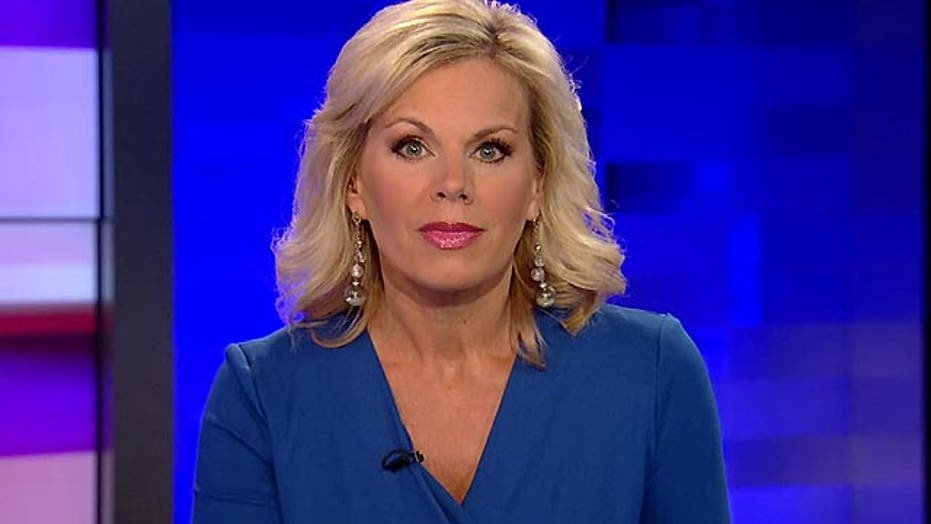 Gretchen's take: Have we been played again by DC politics?

Was CIA interrogation report worth the cost?

Time for my take now. The CIA report cost you and me forty million dollars. So what does forty million bucks get for us, the American tax payer? That's what I really want to know.  Because aside from six-thousand pages -- could it be we've all been played again by the politics of Washington?

On the one hand, we have the administration admitting what critics of the report have said -- that the release increases the chances some of our own will be put in harms' way in Middle Eastern countries. At the same time they're saying the report must be released right now to make sure harsh interrogation activity never happens again. Well, it hasn't been happening.

Instead of bringing in terrorism suspects for questioning, President Obama simply kills them with drones. So is that more humane than waterboarding? Obviously, we want members of the CIA to do their jobs with integrity and honor. They're the ones gathering the information to keep us safe. They're the ones who found Osama Bin Laden. I just worry the decision to release this costly report could be for short term political advantage without full analysis of the real cost -- the safety of all Americans.