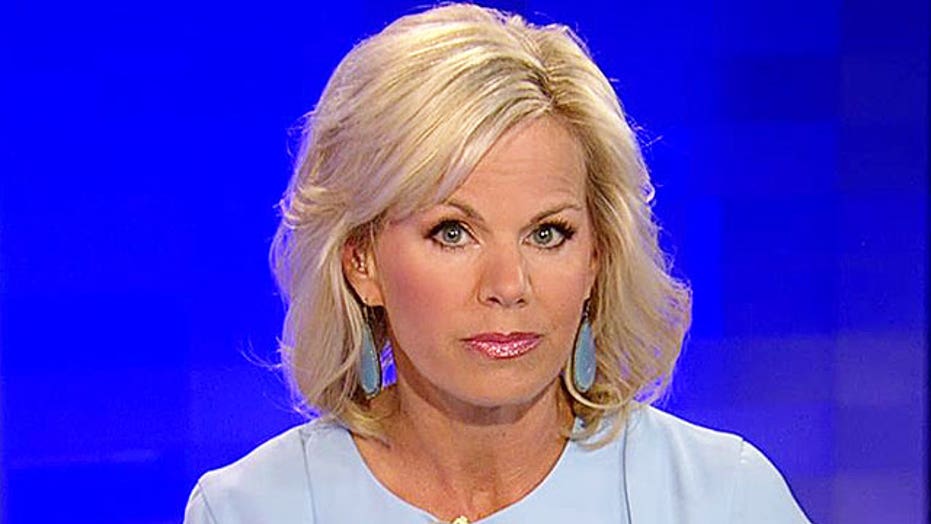 Gretchen's take: Congress closer to representing all of us

114th Congress is most diverse in history

As the new congress is sworn in today -- there's much discussion about the issues that will be debated.  But one other interesting fact caught my attention.

Did you know the 114th congress will be the most diverse congress in history?

First and foremost, there are a record number of female lawmakers at 104 representatives, alongside 431 men.

There are a record number of female lawmakers at 104 representatives, alongside 431 men.

There are a record number of female lawmakers at 104 representatives, alongside 431 men.

Congresswoman Love, Congressman Will Hurd of Texas and Senator Tim Scott of South Carolina are also part of the largest black Republican class since the Reconstruction era.

There will be 33 Hispanic members of congress, 12 Asian-Americans -- and two of native American ancestry. The vast majority consider themselves to be Christian. There are also 28 Jewish-Americans, two Buddhists, two Muslims and one Hindu.

Many have already served our nation in the military -- 38 in the Army, 16 in the Navy, as well as Air Force, 14 National Guard as well as 14 Marines.

Congress is supposed to be representative of all of us. And this time around it appears it's getting just a bit closer.