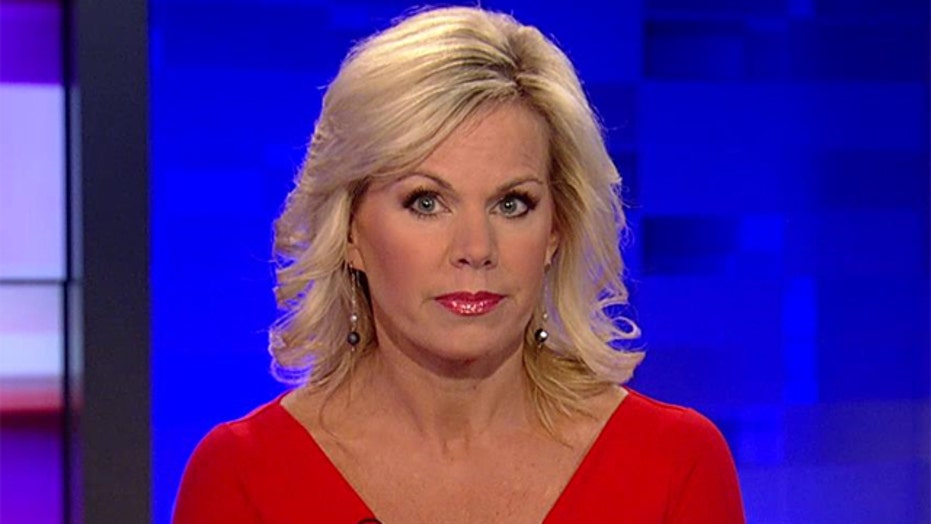 What has changed in Cuba today with President Obama's announcement he wants to normalize relations with the country?

Raul Castro, a dictator, is still in power.

Cuban citizens still can't speak freely or read freely or do much of anything freely without fear of imprisonment or even death.

Yes, it's great news that two Americans have come home safe.  But many questions still remain about what the United States has given up in exchange.

Cuba is no closer to moving towards a democracy for its people. And you have to wonder if this move will this inspire other rogue nations to now capture Americans as hostages knowing this administration is open to making deals made up of concessions?

The most interesting development to me is the bipartisan criticism of the president's move. It's not just Republicans who are upset over the decision -- but some Democrats are, too.

We all know this president has made it clear he plans to act alone on many issues in the last two years of his presidency, sidestepping Congress on a lot of important issues but this one could end up being the most risky.

After all, we're putting our trust in a communist nation to change its ways, based on their word.