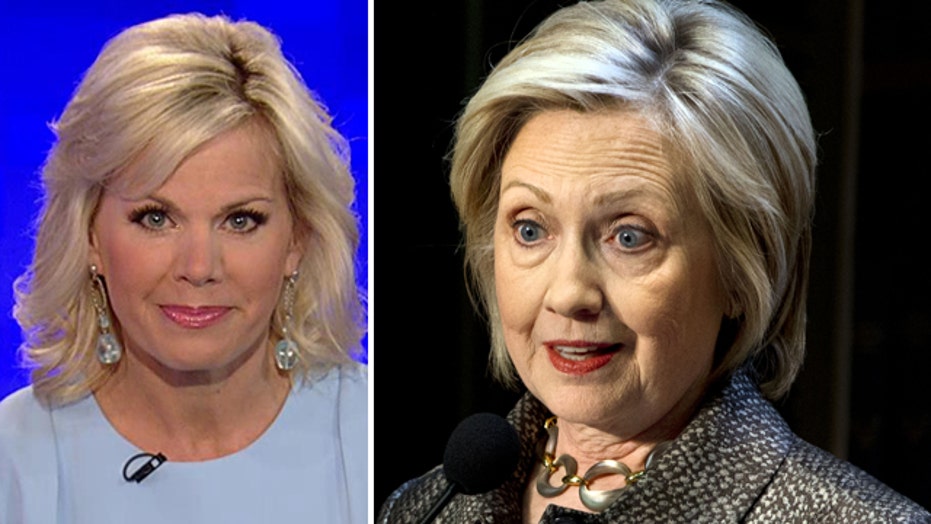 Were there e-mails that spelled out favors for donors?

I think the most intriguing part of the "Clinton Cash" book coming out is the possible link back to the story a few months ago that some thought would make it problematic for Hillary Clinton to even kick off a presidential run -- and that was her private server email scandal.

But to me that story actually comes back to light now -- tying in directly to the Clinton foundation money story.  Because undoubtedly there are emails talking about foundation business in the vast amount of emails written by then Secretary of State Clinton -- but are they ones that were preserved and sent on to the State Department or are they in the huge deleted pile with Chelsea's wedding plans and Hillary's mother's funeral?

Were there ever emails that would actually spell out favors for Clinton foundation donors? Nobody really knows ... But here's the catch .. because of the private server ... We may never know.