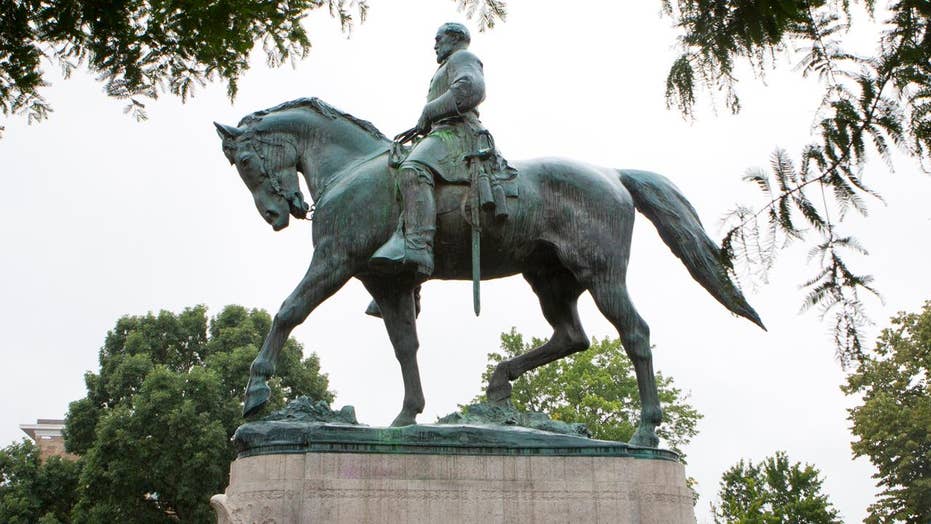 The opinions expressed by white supremacists, neo-Nazis and the Ku Klux Klan are repugnant.

The people who convey these views do not share American values. They seem to relish spewing their racist and anti-Semitic bile.

Instead of trying to reason with them, it would be easier to somehow banish them all to a remote island.  Let them wallow alone in their misery.  If only this multi-generational, global problem could be solved so easily.

But in crafting the First Amendment, our Founding Fathers resolved to protect all speech, even expressions of hatred and bigotry.  It is one of the steep prices we pay for democracy.

In America, you are free to be ignorant and to flaunt it.

What you are not free to do is visit acts of violence on others.  You may not commit assault, battery and murder while exercising your free speech rights.  You may not incite violence with your words.  There is no constitutional protection for criminality.

In this context, President Trump was factually and legally correct.  The videotape of the melee in Charlottesville shows, and the Chief of Police confirms, that both protesters and counter-protesters committed acts of violence that constituted crimes.  This appears to be the point the president was trying to make.

But it is always a mistake to equate the actions of the evil with the righteous.  It may be legally accurate, but it is morally suspect.

This is where Trump went astray.

There were surely a few well intended individuals protesting the demolition of a historical Civil War monument.  Nevertheless, they were outnumbered vastly by proponents of hatred and bigotry who stood by their side, shouting slogans that were at odds with the values which American soldiers fought for, and died for, in World War II.

The marchers had a legal permit and the constitutional right to express their views, however abhorrent.  Yet, our nation should not blind itself to the noxious messages they espoused.

But another mistake was made -- this one by a federal judge who chose to permit the rally to go forward.  It was a fatal misjudgment.

City officials warned U.S. District Judge Glen Conrad that the gathering would turn violent.  They asked him to grant an order allowing the rally to be moved to a larger park nearby where law enforcement could better control the protesters, keep them farther apart, and prevent anticipated bloodshed.

As explained by lawnewz.com, the city presented affidavits citing evidence gathered by its criminal investigators and detectives that there would be more than 1,000 demonstrators, not just a couple of hundred, and that some of the protesters would be armed.

But Judge Conrad would have none of it.  He ignored compelling evidence, calling it “purely speculative.”   He refused to alter the rally.  He had the legal authority to stop it at the desired location or otherwise restrict it to ensure that no one would be injured or killed.

The U.S. Supreme Court has repeatedly said that the First Amendment right to free expression is not without its limits.  If speech poses a “clear and present danger to public safety” (Dennis v. United States 341 U.S. 494), or if speech threatens to produce “imminent lawlessness” (Brandenburg v. Ohio 394 U.S. 444), protests can be prohibited or highly regulated to a “time, place & manner” that protects citizens (Cox v. New Hampshire 312 U.S.569).

Instead, Judge Conrad sided with the ACLU and the white supremacists who erroneously claimed the city was trying to halt the exercise of free speech.  The argument was disingenuous and untrue.  The city was not attempting to deny or restrain free speech.  It was endeavoring to regulate it to ensure public safety.

It is indisputable that the primary blame rests on those who engaged in reprehensible acts of violence.  But had Judge Conrad taken the evidence seriously, the bloodshed might well have been prevented.

Freedom in America comes at a cost.  Heather Heyer paid dearly for it… with her life.