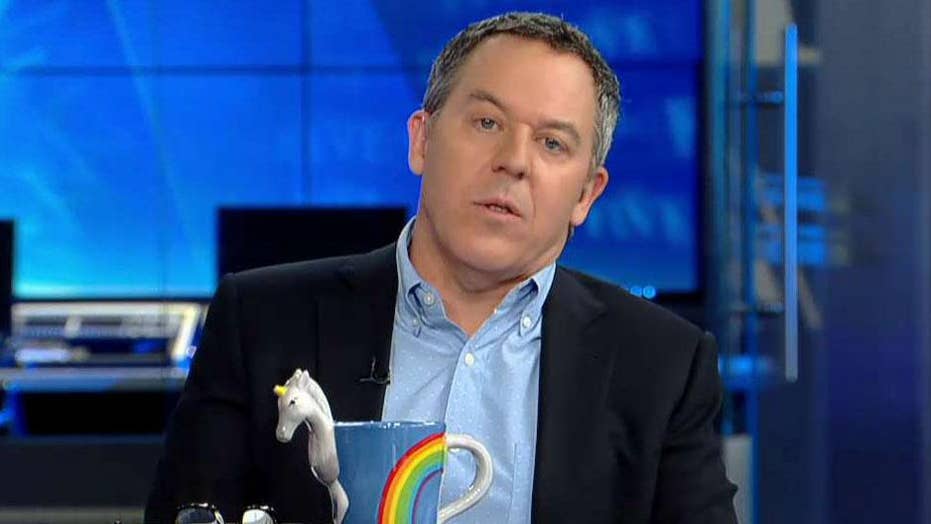 President Trump trolls the left about serving a third term; reaction and analysis on 'The Five.'

What do you do when haters push apocalyptic fears about your next horrible move? You troll them.

Which is what President Trump did to all those nervous Nancies, fretting that he may never leave office.

Remember Bill Maher last week? "If he loses ... He won't go. I've been saying that since before he got elected!"

Crazy. It’s pure projection. After all, we here at Fox News have been crushing Maher in the ratings, but he's still going nowhere.

Apparently Maher thought the 22nd Amendment was a tiny handgun. It's actually a law that sets term limits.

This fantasy that the outgoing president won't leave is akin to the losing hockey team refusing to hand over the Stanley Cup.

Trump knows this, and can't resist having some fun, tweeting Sunday that his supporters "demand that I stay longer."

Not only does this tease his irrational critics, it gets at their real fear. That they can't beat him. That he won't go after - not the first, but the second term - meaning there will be more.

So Trump critics are already getting the public to think past the re-election to Trump's third term.

It’s like when a car salesman has you talking about long drives up the coast even before you've bought the new ride and you're still living in Kansas.

Still, before you know it, the keys are in your hand, and Trump's back behind the wheel. And the Dems are sitting at the bus stop checking their watch, waiting for 2024.