Gutfeld: Corporations are behind woke culture

I'm beginning to think a lot of people don't like White people! And ironically a lot of them are White people too! Just ask Lockheed Martin - the nation's largest defense contractor.

In the City Journal, Chris Rufo explains how White employees are forced to atone for their putrid pale pigment. These workers include retired Air Force colonels, generals, and also the dudes who run the 1.7 trillion F-35 fighter jet program. But they’re Caucasian men, making them as White and useless as a really bad lacrosse player. There the employees were asked to list connotations for "White men."

What was listed? Can you guess? Racist. Angry. Old. Anti-women. Aryan nation. KKK. Guns. Basically how CNN described Trump voters. The conclusion: White men don't care about diversity and refuse to give up their power. So we need to cure them. These guys were then forced to embrace an inclusion philosophy that only includes them if they admit that they're the problem. Sounds like Kat's marriage counselor. 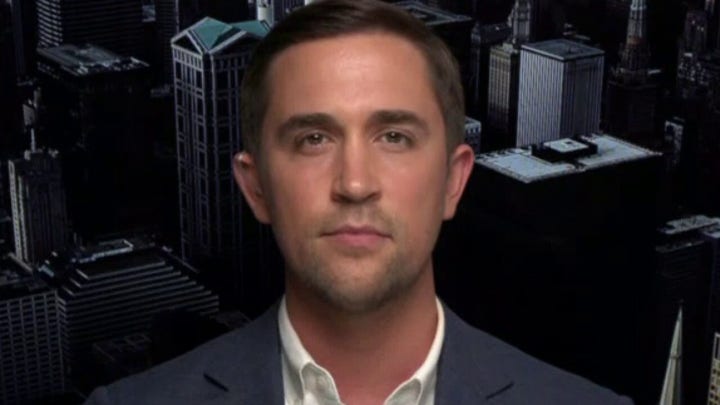 But apparently, they have it so good that they’re the only ones you can be racist to. The resources behind this seminar (can't believe they use that word!) - are all about uncovering the roots of White male culture, and heterosexual privilege. They point out that positive traits like hard work and principles are devastating to women and minorities. If I were a woman or a minority, I’d feel insulted. I wonder if you identify as one, would that get you out of that stupid seminar?

So we live in a world where expecting hard work from minorities is racist and telling White people they’re intrinsically evil isn’t. Employees then must rebuild their identities as "agents of change" by reading over a hundred White privilege statements, where they confess their acts of bigotry. One example, "I can commit acts of terrorism." Yep - that's exactly what I look for in a weapons-maker!

These evil White men had to read statements from fictitious minorities and women that explain how bad White men have been to them. One of them was: "I’m tired of hearing of the concept that we should be colorblind." Sounds like someone hates Martin Luther King Jr. They have more in common with George Wallace than George Floyd. 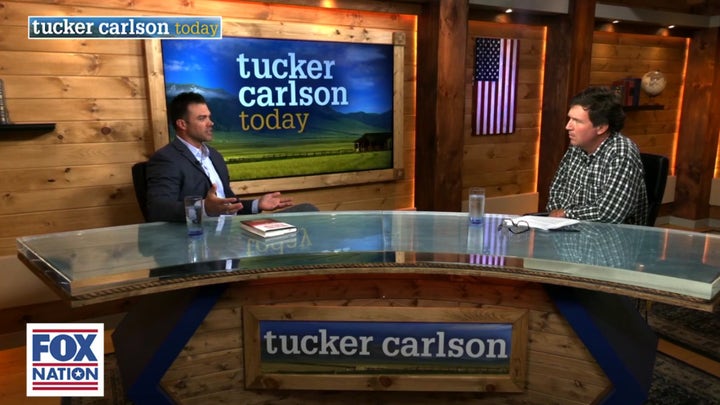 So the whole point of an integrated society is now irritating to our modern race warriors. Maybe cuz, if everything isn’t racist they’re out of a job. I wonder what our angry White male thinks.

Tom Shillue, Angry White Male: Yea, critical race theory seems to have seeped into every part of our society by now. Except one—the inside of my head.

So why would Lockheed Martin greenlight this idiocy? Well, what do they make? Baskets and flutes? Cute hats for bunnies? No. It's air and missile defense systems. Fighter jets. Essentially, they sell things that kill people. And not just White people. Brown ones too. And they make billions off it.

You can go on Investopedia and check their products. But you'll also find - just as important - their commitment to diversity, inclusiveness, and social responsibilities. Those are their words. Meaning what? They'll kill people of any color? No - it means that the missile destroying a village was brought to you by a non-binary person of color with a degree in gender studies!

You see what's going on? Corporations have finally figured out how to defang the hard left. The anti-war crowd can easily be appeased if you just go woke, and play the "I’m the worst race ever" card. It’s the best distraction since texting while driving. A pacifist might be disgusted by Lockheed, but what if that fighter jet has a rainbow bumper sticker on the fuselage? And guess what: the cockpit is now called a "non-binary, inclusion space in which the aviators drops projectiles on citizens from above." Non-binary citizens.

You know, I’ve been trying to figure out who's behind woke culture. I thought there was no head on the snake. But I think I’m wrong. It's the corporations. They finally figured out how to placate the left. And that's to throw their White employees under the M1 Abrams tank.

On one hand, Jeff Bezos is supporting Black Lives Matter - in the other hand, is the steering wheel of his 500-foot yacht. Does it make better products? No. Does it improve race relations? Not by a long shot.

But it does put a lot of money in the pockets of diversity coordinators and other grifters - and a smile on the face of filthy rich executives. Like a bomb, it makes for a helluva racket. In more ways than one.

This article is adapted from Greg Gutfeld's opening monologue on the May 28, 2021 edition of "Gutfeld!"