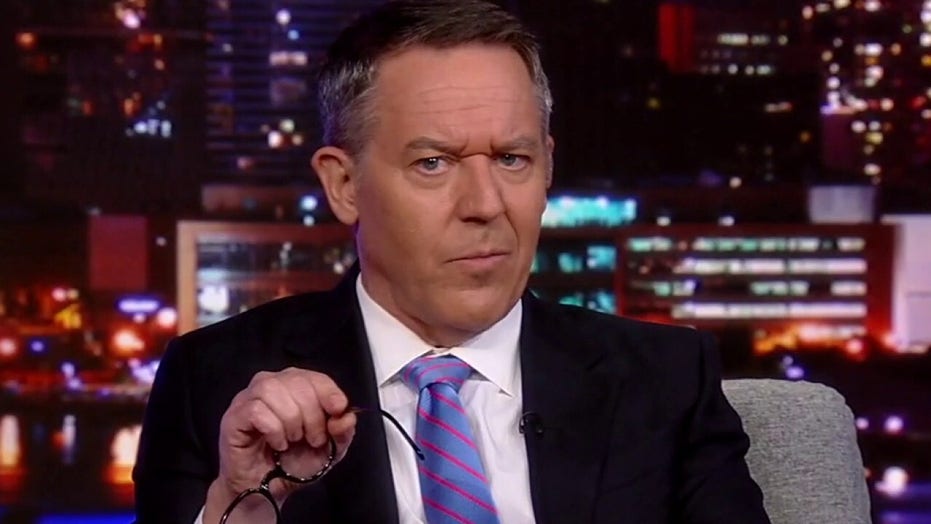 Gutfeld: We are living in a world run by idiots

"Gutfeld!" panel react to the chaos in Afghanistan, lack of accountability from U.S. leaders

So, we are living in a world run by idiots. Where every day something more idiotic presents itself like a giddy polka-dot-wearing moron blowing a kazoo from his butt. It’s like a parade of Swalwells.

First. Arne Duncan. He was Obama’s old education secretary. He’s so stupid he thinks SATs stands for sending asinine tweets. Like this one.

"Have you noticed how strikingly similar both the mindsets and actions between the suicide bombers at Kabul’s airport and the anti-mask and anti-vax people here? They both blow themselves up, inflict harm on those around them, and are convinced they are fighting for freedom."

So, have you noticed Arne Duncan is a complete jackass? And no Arne. We didn’t notice strikingly familiar mindsets between antimaskers and terrorists. Because we, unlike you, weren’t oxygen-deprived at birth.

At least a terrorist thinks he’s gonna be rewarded with 72 virgins. What’s Duncan hoping for – 72 thumbs up from his Twitter followers?

So that was Obama’s education secretary. Great pick there, champ. No wonder our education system sucks. At this point, Somalia is better. At least theirs produces high-quality pirates. 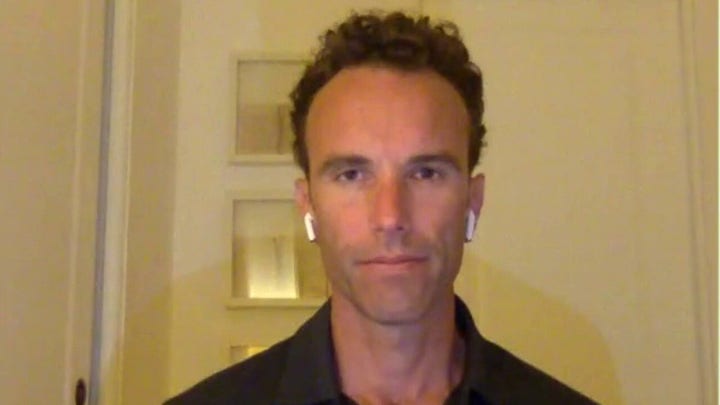 It’s a sad fact - the politicians. The experts. The people in charge. Are dumber than a cage full of monkeys flinging poop at each other. In the animal kingdom that’s called a Scarborough.

Look at this graphic, courtesy of The Times. It’s a breakdown of all the military equipment we handed over to the Taliban. 65 thousand machine guns. 360 thousand assault rifles. 126 thousand pistols. That makes receiving 72 virgins look like a pair of socks. Only Biden could make Christmas come early for a horde of Islamic radicals.

Hell, even in pro sports if a player blows the Super Bowl, he or the head coach has to face the media right after the game. Where are the anonymous sources the media loves to quote - with all the inside scoop behind this scandal?

Remember - Trump would hit the bathroom and CNN would cite 10 nameless sources claiming he wiped with Charmin. But oddly, here, none of our valiant reporters feel compelled anymore. Feels like some things are just off-limits now.

Of course, Jake Sullivan, who looks like he just left try-outs for a high school production of Pippen, claims the president relied on military officials’ advice, not to use Bagram Airfield. 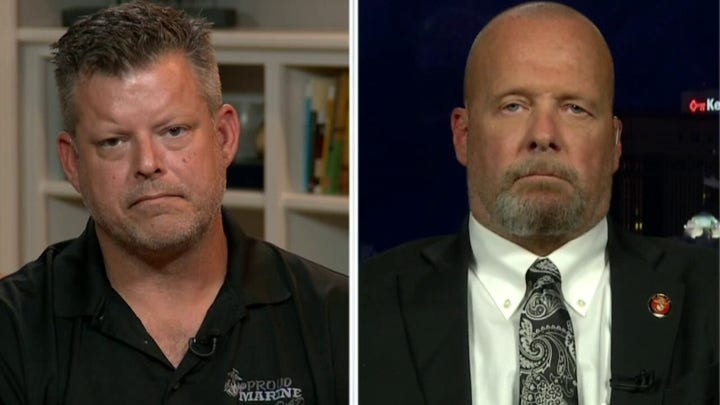 And the media’s even blaming Trump. Soon they’ll be blaming their failures on old episodes of "The Apprentice."

And there's a report that the Taliban offered Biden control of Kabul - which was nice of them. Even savages like the Taliban have to make things easy for sleepy Joe. They know any choice harder than "Matlock" or pudding makes him cranky.

Rumor has it Joe said no cuz they wouldn’t allow him to put in a Baskin Robbins in the main terminal. Here he is snapping at a reporter who asks him about Afghanistan.

He’s got the temperament of someone who hasn’t taken a dump in 9 days.

Hey, the jobs are hard.  And hard things make Joe angry. Especially things that are hard enough to require chewing.

Meanwhile, a Marine is fired for asking military leaders to accept accountability. He sacrificed a comfortable retirement to speak his mind. We know his name, right?  Stuart Scheller. 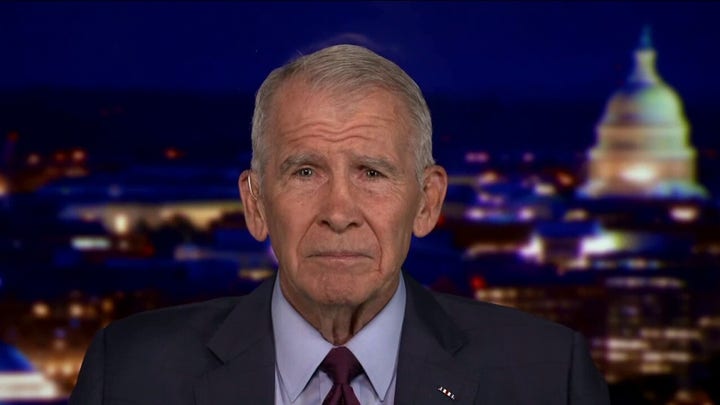 But we don't know the names of the people who made all of these awful decisions. Is it just Joe? That's possible.

But how can one person make so many mistakes! Choosing the wrong path at every twist and turn. He's like me when I grocery shop drunk. The crap I come home with makes no sense. Peanut butter and carrots? And you should see the stuff I eat.

And now that it’s gotten real bad - they're hiding behind one word "consensus." Not to be confused with "consensual," in case Andrew Cuomo’s watching. But you know what consensus is? Its fake.

Because anyone who doesn't agree with their decision is dropped from the consensus. So the consensus is always at 100 percent.

But I guess if you get a hit at your very first at-bat, you can say you batted a thousand. But we know it's garbage. And it’s this consensus that shields the idiots from accountability. Even though the consensus is made up of 100% idiots

The Marine who just got fired chose to show them what accountability looks like. He did the right thing. And in the Biden regime, that means he had to pay the price.

This article is adapted from Greg Gutfeld's opening monologue on the August 30, 2021 edition of "Gutfeld!"