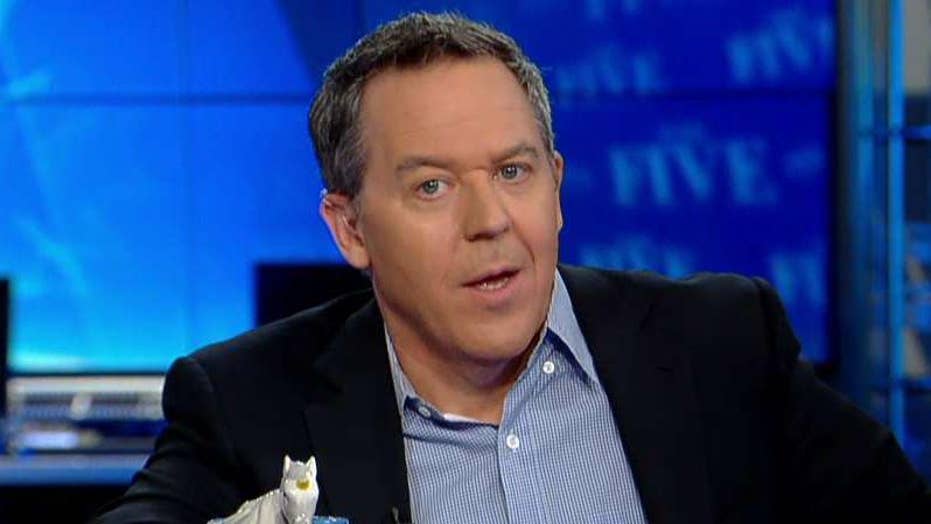 Another day on CNN, another comparison to Adolf Hitler.

"I'm going to use an extreme example. Think about Hitler," host Don Lemon said. "If you could look back on history, would you say: 'Well, I'm so glad that person was allowed a platform so that they could spread their hate and propaganda and lies? Or would you say it probably wasn't the right thing to do to spread that?"

Here's a tip, CNN. When an anchor says, "I'm about to use an extreme example," cut to a commercial, because something idiotic is about to be said. And a warning doesn't excuse the idiot.

But if CNN cut to commercial before every stupid thing, all they'd have is commercials. Picture it: all commercials, no news.

Is this "crap news" or is commentary? Even they don't know. I do. It’s emotion masked as thoughtfulness. Hyperbole pretending to be thought.

Hitler or Holocaust comparisons are a patch of quicksand in an argument that every sensible person avoids. Unless they're blinded by obsessional fury, and work at CNN or Congress.

What’s worse? The media frantically protecting their far-left idols, or lecturing the world on the finer distinctions between concentration camps and death camps?

Because, you know, at concentration camps, you didn't just die. You did other stuff too. You know, before you died. Right, Chris Cuomo?

No, it’s not. We all know what concentration camps mean. Many know it too well. They’ve lost family to them.

We don't need coffee shop socialists or CNN lecturing us on semantics. It mocks the magnitude of the Holocaust.

But this is all just a dog whistle — linking Hitler to Trump. Which is, as CNN says, "an extreme example."

Which leads to a question: Who knows more about anti-Semitism — CNN, or Israel? Safe bet: Israel.

That would’ve been a great name — if CNN lived there.