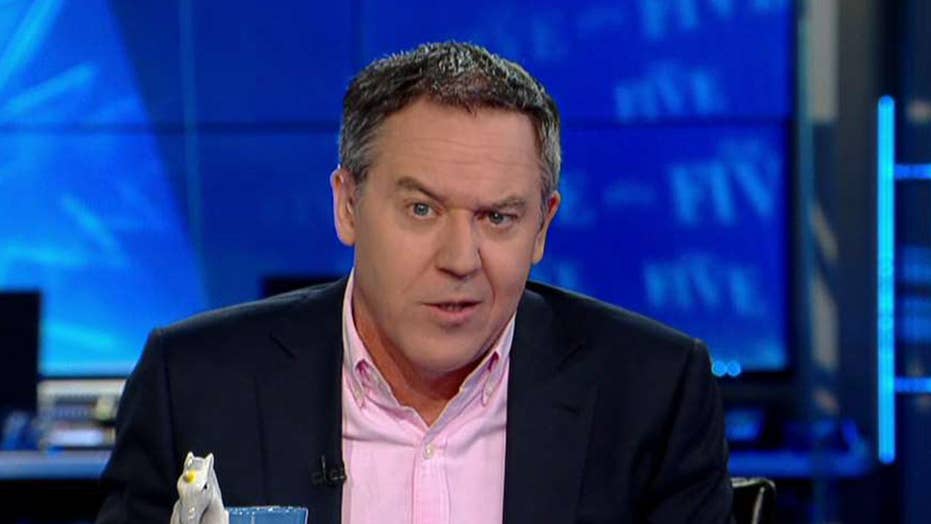 2020 rivals slam the former vice president over segregationist remarks; reaction and analysis on 'The Five.'

After former Vice President Joe Biden pointed to working with segregationist Democrats as an example of civility that no longer exists, the knives of the new, improved Democrats came out.

Democratic presidential hopeful Sen. Cory Booker of New Jersey said: "At a time when we have in the highest offices in the land, divisiveness, racial hatred, and bigotry being spewed, he should have the sensitivity to know that this is time I need to be an ally, I need to be a healer, I need to not engage in usage of words that harms folks."

Another Democratic presidential candidate, Sen. Kamala Harris of California, said: "If those men had their way I would not be in the United States Senate and on this elevator right now."

"If we can't reach a consensus in our system ... it encourages and demands the abuse of power by a president,” Biden said. “That's what it does. You have to be able to reach consensus under our system — our constitutional system of separation of powers."

What a message from Democrats in response to Biden's call for unity: Don't work with other Democrats.

Is Biden a racist? No.

Do Booker and Harris think he's a racist? No.

Do they care that he's not a racist? No.

Is it all about taking him out? Yes.

Look, everyone — even “Spartacus” Booker — knows what Joe meant.

Biden meant that he can work with anyone — even people who held terrible ideas. Because eventually, progress gets made.

The proof? They aren't around anymore. But such truths don't matter.

Is there's one thing we can learn from the Democrats and their media overlords? Power lies in misinterpreting words in their worst light.

That means that if I can twist what you say into something evil, I will.

It's why everything you say is magically taken out of context and recast as negative and awful.

It's why jokes are taken as literal facts, and a patriotic message on a red hat is called "hate speech."

It's why voicing a need for a border makes you a Nazi. Because Nazis are now just historical conveniences.

Thanks to the modern smear machine, anything you say can and will be used against you.

Not in a court of law, but in their own twisted court of public opinion.

But I don't feel too bad for Joe. He did the same thing when he smeared President Trump in his campaign launch video.

And now Biden's own party is doing him in.

It's no surprise. If the leftist wing can casually smear anyone, then karma is always a cinch.