Hong Kong at the moment is quiet. On Sunday, however, almost two million people—about a quarter of the city’s population—walked along main thoroughfares in orderly protest.

When the demonstrations began in late March, there was only one demand: that Chief Executive Carrie Lam withdraw a Legislative Council bill that would allow the extradition of “fugitives” to mainland China.

Now the crowds are larger and the list of demands longer. Will the crisis for China end in toppling its hardline political system?

NEWT GINGRICH: HONG KONG DEMOCRACY PROTESTS ARE A CRITICALLY CONSEQUENTIAL MOMENT THAT MATTERS TO ALL OF US

For many, that question is preposterous. China’s Communist Party, however, has much to lose at this time, and few things can be taken for granted. 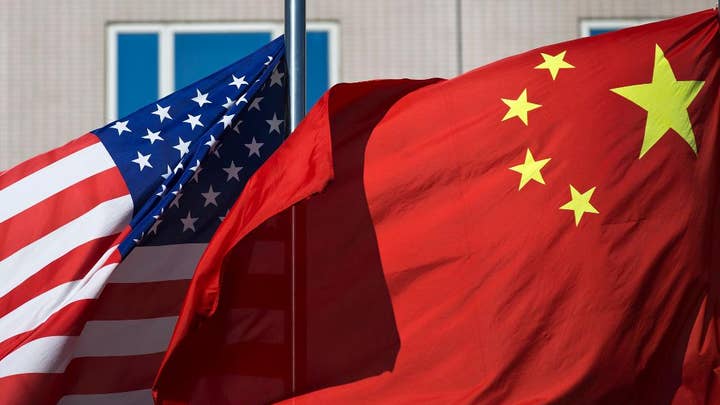 By Sunday, it was clear the authorities had lost control of the city. “Last week, there was only one thing we were marching against,” said Katherine Lam, a 39-year-old demonstrator, to the New York Times, referring to the June 9 demonstration. “But this time, there are a lot more reasons.”

There is a sense that people in Hong Kong are concerned not only about the cause of the moment—the extradition bill—but also larger issues, that Beijing is not honoring its promise to allow a “high degree of autonomy” under the “one country, two systems” formula by which Beijing rules the Special Administrative Region of Hong Kong. 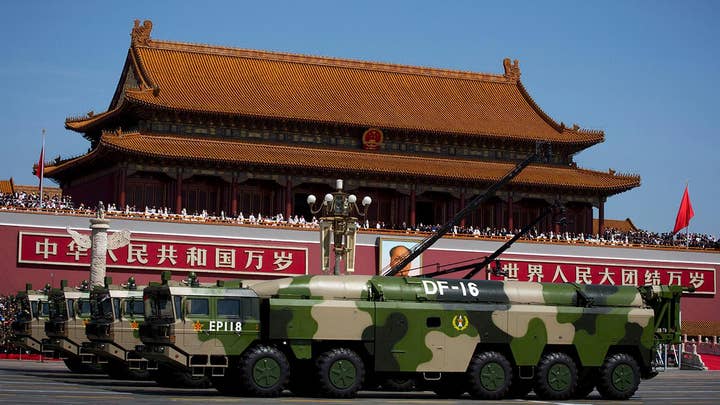 Hong Kong, since the handover from Britain to China on July 1, 1997, has been politically quiet for long stretches. During those lulls, commentators have said: “Hong Kong people don’t care about politics.”

Now, we know they do, that they have watched Beijing’s continual encroachment on their autonomy and deeply resented it. The extradition bill, pushed by Carrie Lam, may have been particularly egregious, but so have been other attempts by China to assert control.

What has just occurred is that Hong Kong, without warning, hit a tipping point.

What must be of particular concern for Beijing is that the demonstration Wednesday—violent clashes around the Legislative Council building—and Sunday’s extraordinary march were “leaderless.” People protested not because they were stirred up by “foreign forces” as Chinese state and Communist Party media claimed. They were not even stirred up by fellow residents.

People, sharing the same thoughts, just came together. “It’s worrying that Carrie Lam and many others in the pro-establishment camp believe that this is being driven by foreign forces,” Mark Clifford, Hong Kong resident and a former editor of the South China Morning Post, told me between the two big Sunday demonstrations. “This is wrong, condescending, and dangerous.”

So how do Hong Kong’s people feel?

We observers outside Hong Kong view the struggle over Lam’s extradition proposal as a fight against Chinese despotism—it is, of course, that—but people in that embattled city see it as a defense of their home, their way of life. In many ways, that is a far more powerful narrative.

It is a narrative that can resonate across the border, into mainland China. At the moment, Chinese censors have wiped posts and photos from social media sites, and media outlets have been largely silent. As a result, not many in China know about the Hong Kong protests.

Censorship has not been totally effective, however. Global Times, the tabloid controlled by People’s Daily, has commented on the protest, promoting Beijing’s storyline of foreign interference. In so doing, the paper informed mainlanders that the massive demonstration took place, and that prompted some to access Google with VPNs, “virtual private networks” that allow them to “jump over” the Great Firewall to view forbidden sites.

Moreover, crafty netizens have been able, by commenting on Cantonese songs and making similarly oblique references, to carry on conversations about the stunning developments in the Cantonese-speaking city.

What Chinese censors desperately want to prevent is not just news that people can demonstrate, but that they can get what they want. Chief Executive Lam, for instance, in a spectacle of a press conference on Saturday, said she had suspended consideration of the extradition bill.

About two million people want more—full withdrawal of the bill—but the climb-down was humiliating and, even after the June 9 march, unexpected.

Moreover, mainland censors certainly do not want Chinese people to see headlines from the New York Times like this one: “Hong Kong’s Retreat Chips Away at Xi Jinping’s Iron Image.” Image is important to leaders everywhere, but no more so than in hardline states like China.

Worse, the paper noted that Lam’s suspension of the bill was for Xi “a stinging setback.” It was, the Times stated, “the biggest concession to public pressure during Mr. Xi’s nearly seven years as China’s paramount leader.”

As everyone knows, one concession leads to another. On Sunday, Lam was forced to make an apology to the people of Hong Kong, just a day after she suspended consideration of the extradition bill. The betting in Hong Kong is that she will have to resign.

“It looks like everyone is loyal and the regime will be here for centuries, that nothing will ever change, and it’s easy to believe that,” Vaclav Havel, the Czech dissident turned statesmen, said at the end of last century. Totalitarian societies—China is fast becoming one—always appear strong, but they fail quickly.

Xi Jinping may now appear strong, but demonstrators in Hong Kong are forcing their leader to capitulate and China’s leader has to be concerned what happens next.