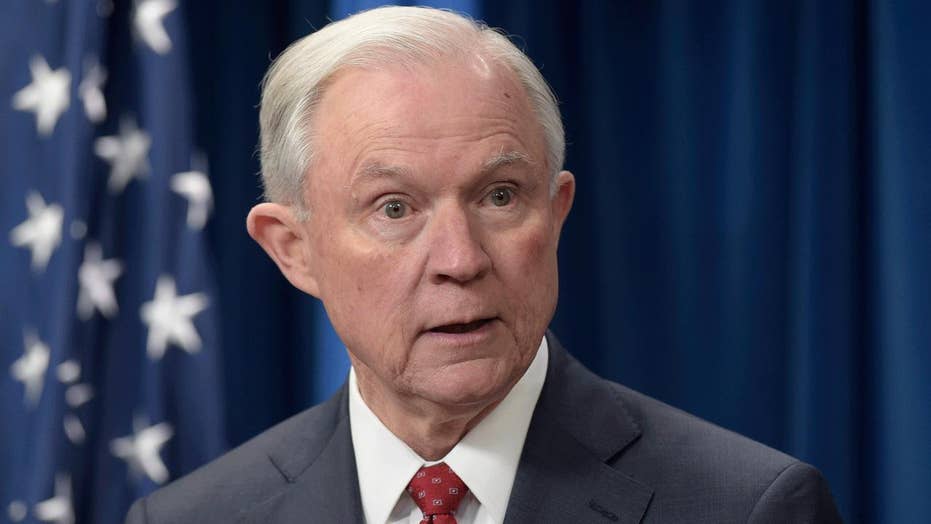 One, he’s been an honorable public servant who deserves better than an inquisition.

Two, President Trump made a mistake in naming him attorney general. It’s an error that helped to set a national disaster in motion.

Indeed, my reactions frame the story of the Trump presidency so far. The opposition is ruthless and without principle, but it couldn’t get as far as it has without the president’s inadvertent help.

Here's the story of the Trump presidency so far: The opposition is ruthless and without principle, but it couldn’t get as far as it has without the president’s inadvertent help.

Start with the Dems, and their desperate hunt for collusion with Russia, obstruction of justice, or just jaywalking — anything remotely resembling a crime will do. Their fury knows no bounds, with character assassination now routine because they can’t handle the truth about the 2016 election.

No matter what question they ask or what insult they throw, the goal is always the same: overturn Trump’s victory. Absent that, they’ll settle for wasting two years of the nation’s time relitigating the election.

Either way, for them it’s a win-win. They win if Trump’s agenda is stalled, and they win bigger if he gets impeached.

It’s a dirty business, but, unfortunately for the people who want the nation to change course, they’re making progress. Just months after being left for dead as political road kill, Dems have played a bad hand very well.